join us donate
LOG IN or SIGN UP
Liquid syntax error: Error in tag 'subpage' - No such page slug join
find a vendor
February 06, 2014 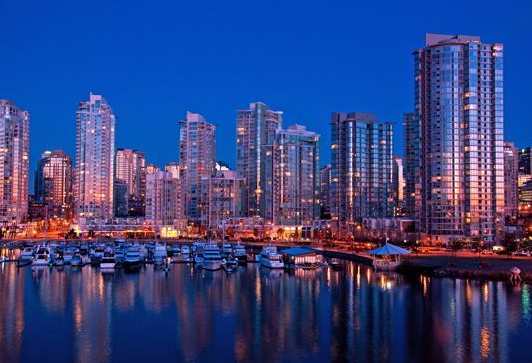 Vancouver again ranks as one of the least affordable cities in the world, this time coming second only to Hong Kong in the 10th annual Demographia International Housing Affordability Survey released January 20.

The survey examines 85 metropolitan regions with populations of at least one million, in nine different countries. Using a ratio of median income to median housing price, Vancouver’s ratio was 10.3 or “severely unaffordable”.

There are a couple of theories as to why Vancouver out-prices larger cities like London (7.8) and New York City (6.2). Nathanael Lauster, an associate professor of sociology at the University of British Columbia, points to development regulations.

“One is the contention that too much planning and too few freeways created the conditions for homes in Vancouver to cost more than in a Flint, Michigan, or Thunder Bay, Ontario. The other is the selective nature of the survey, which does not examine the world at all but a mere seven countries.”

[A different survey by] Numbeo.com comes up with house-to-income ratios very similar to Demographia’s but analyzes 362 of the world’s largest cities in more than 100 countries. On Numbeo, Vancouver sits not second or even 25th, but as the 125th least affordable city in the world.”