join us donate
LOG IN or SIGN UP
Liquid syntax error: Error in tag 'subpage' - No such page slug join
find a vendor
March 04, 2013 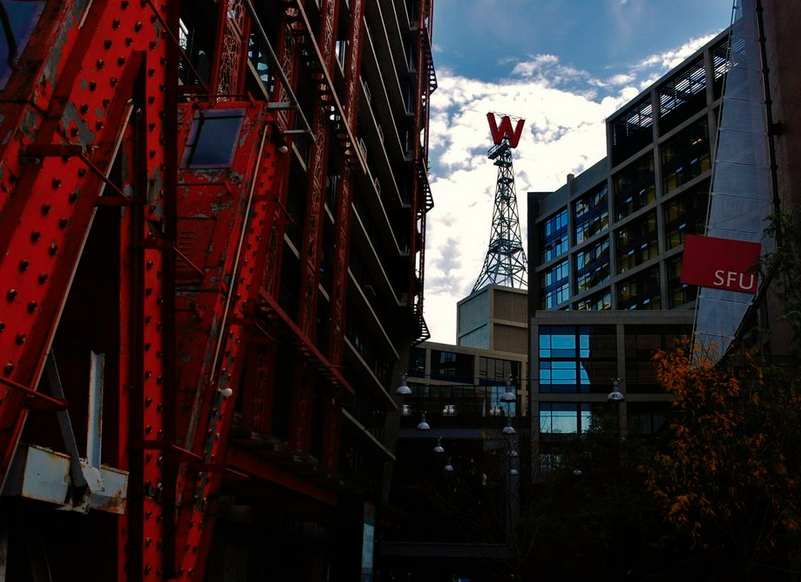 The City of Vancouver has agreed to give the W2 Community Media Arts Society another month to come up with a business plan in order to save their space in the Woodward’s building.

According to a post on the W2 website, the city granted the extension after members of W2 Belongs To Me, a grassroots group composed of former W2 employees, board members, volunteers and supporters, lobbied city employees to extend the eviction deadline. They also credit letters sent to city staff and councillors by W2 supporters.

The city issued the eviction notice in late November 2012 after W2 failed to pay the amenity fee for the space earlier that year. In debt to the city for $85,000, the board now has until the end of March to develop a new business plan to resume operating in the Woodward’s space.

But many members of W2 Belongs to Me still believe it is unfair to expect a community centre like W2 to pay amenity fees.

“Despite all the problems, I’m still very hopeful. Because we are exposing a problem that exists in the city where the city is not really supporting cultural space and their policies are affecting cultural spaces,” said Alfonso Osorio, producer with W2 Media Mornings radio, and a member of W2 Belongs to Me.

The city did respond to Megaphone’s interview request.