join us donate
LOG IN or SIGN UP
Liquid syntax error: Error in tag 'subpage' - No such page slug join
find a vendor
June 29, 2012 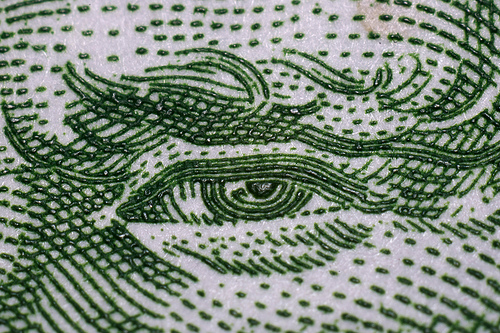 The 329 Powell Place Women’s Shelter will double its capacity and provide more services for homeless women thanks to new funding from BC Housing.

The 26-bed low-barrier facility, operated by the St. James Community Services Society, was temporarily relocated to a warehouse at 625 Powell Street in 2009, where the number of beds was doubled to 52. The original 329 Powell Street Women’s Shelter was reopened last November to provide an additional 26 temporary women’s shelter spaces until September of this year.

BC Housing is providing $2.3 million to St. James to renovate 329 Powell to accommodate 52 beds, as well as creating health assessment and treatment facilities, recreation space, workshop space, and a commercial kitchen. Three permanent supportive housing units currently operated by St. James will be moved to 329 Powell as well.

“It’s not only doubling the sleeping capacity,” says Jonathan Oldman, executive director of St. James, “but also creating the amenity and meeting room space to be able to work with the women in the shelter to move on towards permanent housing and out of the cycle of homelessness.”

St. James is hoping a second capital grant will be provided by the City of Vancouver, who owns the land 329 Powell sits on. The application is currently being considered by the city.

Renovations are expected to begin in spring 2013 and be finished by the end of the year. The province is also providing $575,000 to keep the interim shelter space open for an additional six months, and will help with operational costs once the new space is opened. Once 329 Powell’s renovations are complete, Oldman says St. James has no plans to continue to provide shelter spaces at the 625 Powell Street location.

He says it’s important for women to have the choice of a space separate from men.

“A lot of women who are homeless are victims of violence, they have mental health and addictions issues,” says Oldman.

“We know women benefit from having a women-only shelter so they can feel confident about accessing services that they feel safe in.”