join us donate
LOG IN or SIGN UP
Liquid syntax error: Error in tag 'subpage' - No such page slug join
find a vendor
February 10, 2011

Memorials to our Missing Women 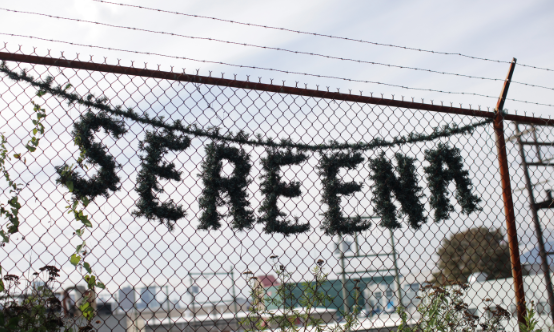 Memorial for Sereena Abotsway at Hastings and Glen. Photo by Adam Krawesky.

Over the past year, synthetic evergreen branches that spell out the names of some of Vancouver's missing women have popped up on the fences of abandoned lots in the Downtown Eastside. These subtle memorials, done by an artist named 'My Name is Scot'*, are beautiful tributes to the women—there's something festive about the design, but solemn about their placement.

With all the controversy surrounding Pamela Masik's portraits, these names are a stark contrast: simple, but still powerful. By laying out each woman's name, they give them value—something this city denied them by letting them disappear. 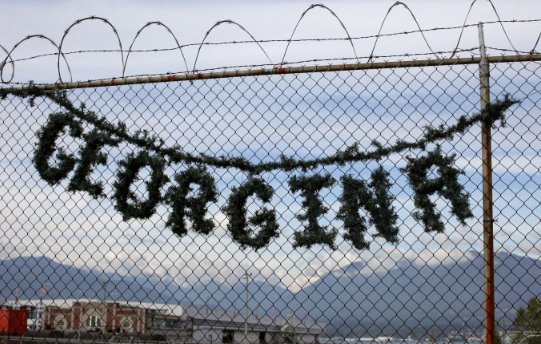 This Monday will mark the 20th anniversary of the Women's Memorial March. Every year for the past two decades women have marched through the Downtown Eastside to raise awareness to the horrible crimes that have occurred (and continue to happen) against women, while celebrating the lives of the women who have gone missing or lost their lives to violence.

For too long, women were simply vanished from the Downtown Eastside. They were primarily aboriginal and sex workers. For too long, the city and police refused to do anything. 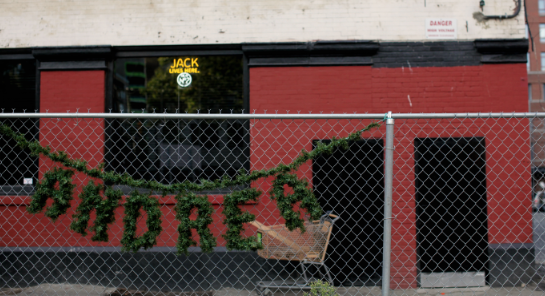 Memorial for Andrea Joesbury/Borhaven at Abbott and Hastings. Photo by Adam Krawesky.

Hopefully, the Missing Women Commission of Inquiry will answer some of the painful questions that these women's families and communities have. Unfortunately, most people already know what happened: these women's lives did not matter enough to the city. And now we are left only with their names and memories.

The Women's Memorial March will take place on Monday, February 14th and start at Main and Hastings at 1 p.m.

*Update: Readers informed Megaphone that the evergreen memorials are done by the artist, 'My Name is Scot'.