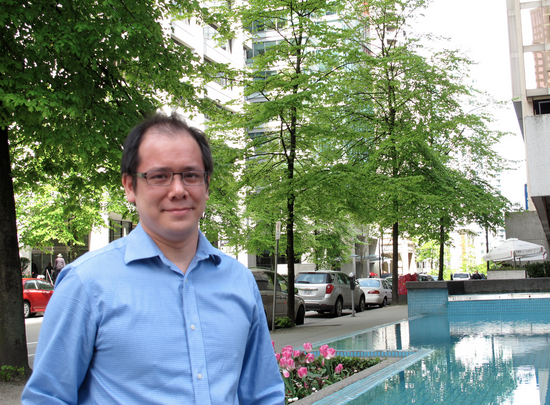 Johnny Morris and the Canadian Mental Health Association are drawing attention to mental health during BC election season.

While mental health continues to be a relatively taboo topic in public conversations, it has started to surface into the spotlight. To try and help get Canadians talking, the Canadian Mental Health Association has declared May 6 to 13 “Mental Health Week,” with a special focus on child and youth mental health. The recent and troubling spate of teen suicides in the Comox Valley have highlighted the glaring gaps in British Columbia’s mental health services for young people, which is marred with both barriers to access and impossible wait times.

In the Comox Valley, five teenagers killed themselves between 2009 and 2011. The average wait time for mental health care in that part of Vancouver Island is nine months. All this has coincided with election season in B.C., which takes place May 14.

Continuing its tradition of holding the provincial government accountable for its mental health policies, the B.C. division of the Canadian Mental Health Association (CMHA) has launched “Vote Mental Health 4 All,” an election-season campaign calling on the four main political parties to share their approach to addressing what the CMHA has identified as the four most pressing issues around mental health policy timely access to care; approaching addiction as a treatable health condition; increasing the Persons with Disability income-assistance benefit to lift people out of poverty; and increasing access to affordable housing for people with mental illness and addictions.

The campaign “won't stop at the end of the election,” says Jonny Morris, the CMHA’s director of public policy and campus mental health. “We see this as an opportunity for whoever takes power to really hold them accountable to their platform commitments. So far, there's been a spattering of platform commitments, there's a lot of promises made, a lot of ideas are shared. But the hard work starts in that first 100 days post-election. Where is the government going to land with its commitments to mental health and addiction?”

Mental illness is widespread, with one in five Canadians expected to experience some form of mental illness in their lifetime. To put the Comox Valley suicides in context, Canada has the third-highest youth suicide rate in the industrialized world, according to the Parliamentary Research Branch.

“Mental health and addiction is often the poor cousin of other conversations about health,” Morris says. Compounding the problem is that B.C.’s mental health system remains riddled with barriers to access, from lengthy wait times to a glaring lack of services for children, youth, and people in remote communities, all of which is underscored by a lack of coordinated approaches to people with co-occurring problems.

“The mental health system in this province is very, very complex. It's a system that's very tricky to navigate—for professionals to navigate, let alone people who are experiencing long-term distress, or families who are in crisis,” Morris says. 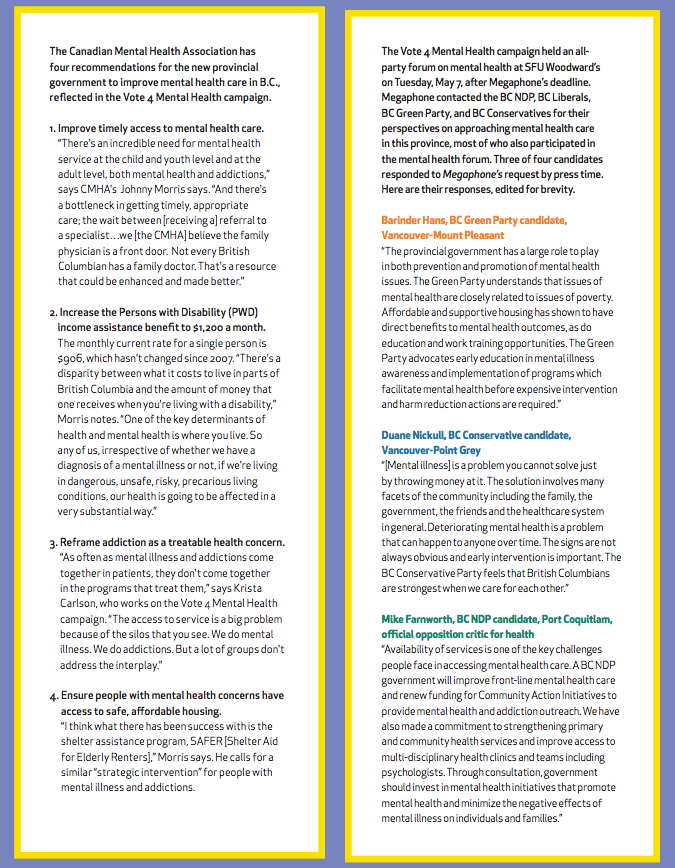