join us donate
LOG IN or SIGN UP
Liquid syntax error: Error in tag 'subpage' - No such page slug join
find a vendor
March 24, 2020
by Garth Mullins follow this author
photos: Ask the experts: Megaphone's monthly advice column provides answers to your queries and conundrums
feature 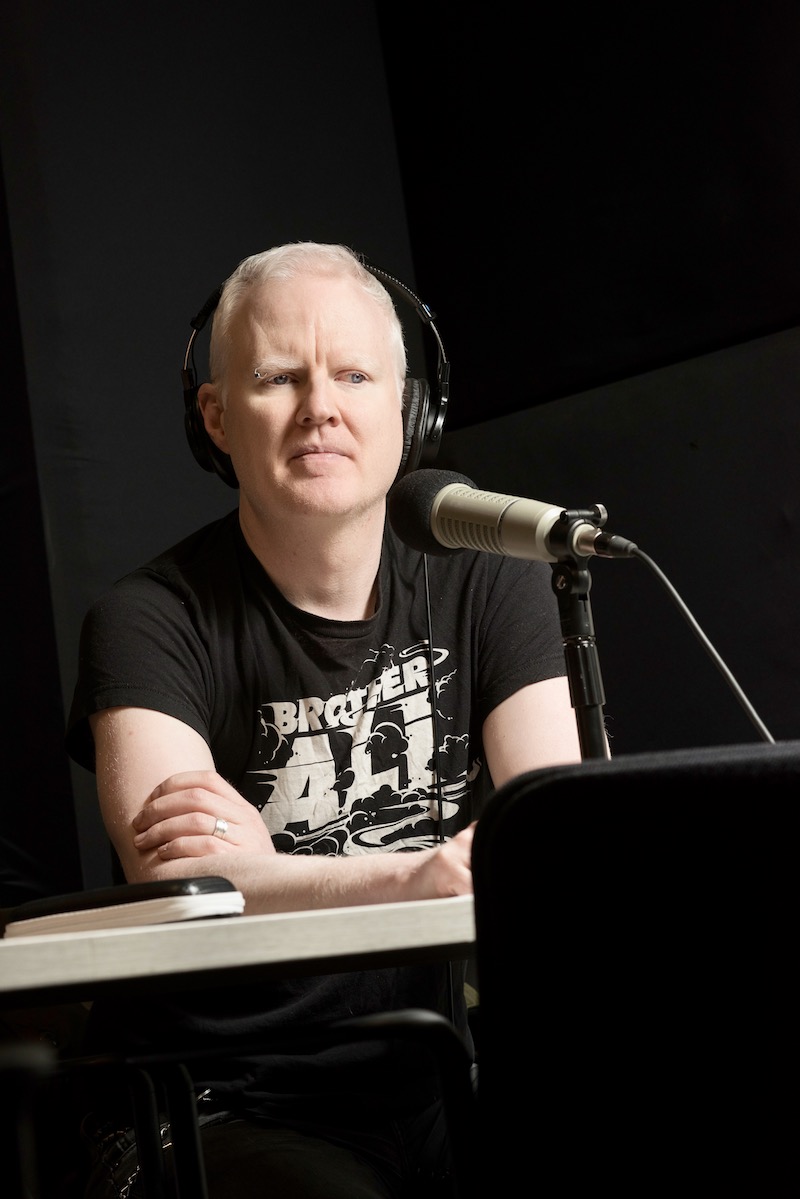 Do you have a question about drug use, addiction, mental health, relationships, sexuality or other life issues?

We’ve got you covered with real life advice from those in the know.

Building on the open dialogue fostered by Megaphone’s Speakers Bureau program, we publish a monthly advice column that aims to encourage respectful discussion.

So fire away! We’ve got the awesome folks involved with Speakers Bureau, some of our seasoned vendors, and leaders in our community standing by to dole out their two cents’ worth.

Question: I’ve heard about “switch” of methadone prescriptions in 2014 that was done with no consultation with or consent of patients. It seems that the new drug—Methadose—was not as good as methadone because people started using drugs again that hadn’t used in years. What is the deal with this issue?

We asked Garth Mullins (above), a writer, broadcaster and advocate who has lived experience with drug use, to answer this question. Mullins is the creator of Crackdown, a Vancouver-based podcast that is covering the overdose epidemic from what he believes is a crucial perspective: people who use drugs. He is also a member of the B.C. Association of People on Methadone, which has lobbied for a return to the old drug formulation.

Methadone is an opioid medication used to treat addiction to opioids such as heroin. Methadone prevents withdrawal symptoms (dope sickness) and reduces cravings without causing the person to feel “high.”

In February of 2014, almost all of B.C.’s methadone patients were switched onto a new branded formulation called Methadose. Most of those 15,000 patients had no warning and had no choice. The switch was made in part to save money.

Within days, people were feeling dope sick only 12-16 hours after taking their Methadose. Soon, many were topping up with street drugs to alleviate symptoms. This was just about the time when the street drug supply started becoming contaminated with fentanyl. Many went back to using street drugs.

The B.C. Association of People on Methadone began collecting stories and advocating that the old compounded formulation of methadone be made available again. Over the next couple of years, three studies were undertaken that found more than half of the people studied were feeling dope sick on Methadose.

But for years, the government told us “it’s all in your head.”

In 2019, after five years of lobbying, the B.C. government has started making alternatives available. Metadol-D is now available to anyone on methadone. And the old, compounded methadone is available on an exceptional basis. Your doctor will have to fill out a form that says Methadose and Metadol-D did not work for you.

Preliminary data suggests that many deaths occurred as a result of the switch from methadone to Methadose.

Send it to: [email protected], drop it off at the Megaphone office at 312 Main St. (at Cordova), or drop us a line on Twitter: @megaphonemag

The opinions expressed in Pen Pals are the sole opinions of the writers and do not necessarily reflect the views of Megaphone or Street Corner Media Foundation. Megaphone is committed to providing a forum for open dialogue and respectful exchange of ideas.