join us donate
LOG IN or SIGN UP
Liquid syntax error: Error in tag 'subpage' - No such page slug join
find a vendor
August 01, 2012

More money for school kids on welfare not enough: teacher 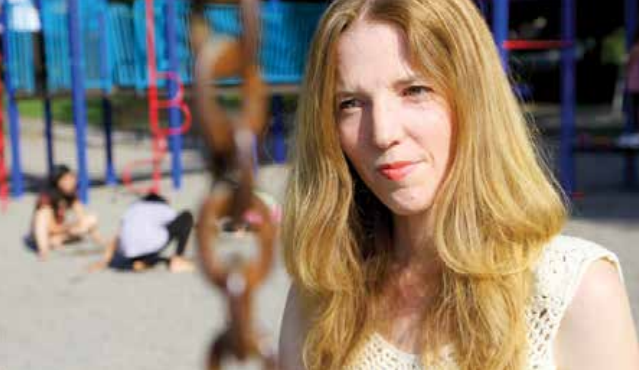 Families on income assistance and disability will receive more money in their school start-up supplements. They'll receive them a month early, too, added onto their August cheques instead of September.

The increases, approved by the provincial government this past June, are intended to provide families extra funds to help cover school costs. Families with children aged five to 11 will receive $100 per child, up from $84, and $175 for each child 12 or older, an increase from $116.

But one inner-city Vancouver teacher says the money still isn’t enough to help struggling families with the most stressful time of the year: back to school.

“It’s a little bit of peace of mind for the parents, but it’s so piecemeal,” says Carrie Gelson, a teacher of Grades 2 and 3 at Seymour Elementary in Vancouver. “If there were higher rates generally for these families, then they could be budgeting throughout the year because there’d be a little bit for extras.”

At Gelson’s school, where many kids’ families are on income assistance, there isn’t much pressure for families to pay the $25 school supply fee in September. If they can’t pay, the school absorbs the cost.

But other districts might require kids to pay for their own supplies. And it’s even more expensive in secondary schools where students are expected to buy supplies for several classes, not to mention extras like yearbooks. Then there are the other costs like haircuts, backpacks and new clothes.

Gelson says the money might not even make it to school supplies either, if parents use it to cover existing debt.

“It just illustrates to me again that the bigger picture is that welfare rates need to be higher so that parents aren’t always going, ‘Oh, that’s going to get me over this, but I’m still panicked every other part of the year,’” she says.