join us donate
LOG IN or SIGN UP
Liquid syntax error: Error in tag 'subpage' - No such page slug join
find a vendor
May 01, 2013 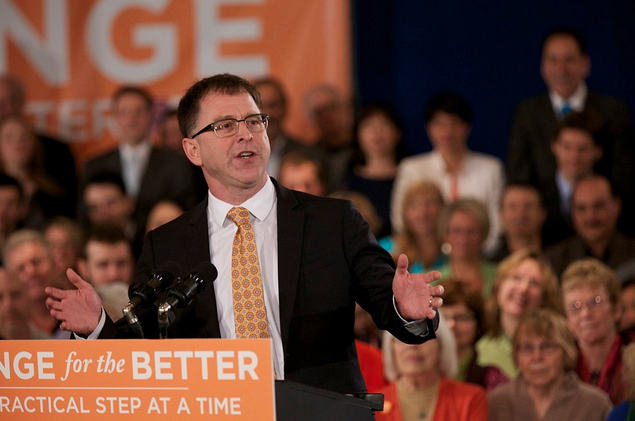 Preliminary numbers from last month’s Vancouver Homeless Count show the number of people living on the street have fallen 11 per cent to 273 people since last year’s count. However, in a City of Vancouver press release, Mayor Gregor Robertson said there is still much work to do to end street homelessness by 2015.

“Affordable housing and homelessness is an issue not just for Vancouver, but for all of Metro and the province,” read his statement. “I urge the provincial parties to outline their plan for preventing and ending homelessness.”

Dave Diewart, a member of the non-partisan Social Housing Coalition, which is calling for 10,000 units of social housing per year for 10 years, has been asking parties for their housing platforms, too.

“Certainly for the Liberals, they have an ideology that the market will take care of housing,” he said, adding their budget is one of austerity.

“There are too many people around the province that think it’s too extreme and we need to coax the market into producing more rental housing, which is one thing that Adrian Dix said [to us],” he said.

But Diewart remains optimistic the NDP would respond to public pressure. “Probably the best shot at social housing would be with the NDP, but I don’t think it’s a matter of voting them in and then watching them pull it off,” he said.

“It’s a matter of continuing to pressure them to put it into their platform prior to the election, and after the election, if they are the party in power, to continue to press them to take action on it.”