join us donate
LOG IN or SIGN UP
Liquid syntax error: Error in tag 'subpage' - No such page slug join
find a vendor
March 22, 2011

Opinion: Dear Premier, how your “families first” agenda can help the growing number of families living in poverty 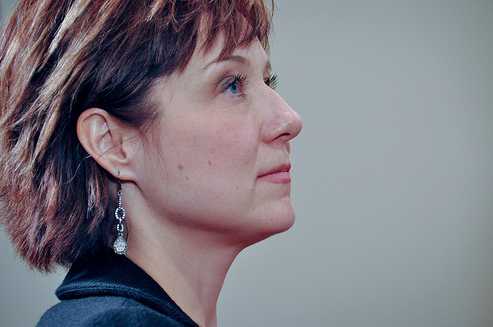 Premier Clark, if you are truly committed to helping families, then one of your first priorities should be to address the fact that B.C. has the highest child poverty rate in the country. With one in seven children living under the poverty line (and one-fifth of them under the age of six), this deficit has been the province’s shameful distinction for the past seven years (which includes the period of time in which you served as deputy premier).

While we applaud your recent announcement to raise the $8 minimum wage (the lowest in the country) to $10.25 and to eliminate the $6 training wage (which is just insulting), this will do little to actually lift families out of poverty. According to the Living Wage for Families Campaign, a person needs to earn $18.17 an hour in Metro Vancouver and $17.31 in Victoria in order to be able to afford to live in those cities.

With both the highest poverty rate and the highest cost of living in the country, B.C.’s poverty problem is daunting. There are an estimated 15,000 homeless people in the province, a number that is swallowing more and more working families every year. And more than 90,000 people in B.C. visited a food bank in 2010, also a growing number. Solving poverty in this province can’t be done piecemeal—we need a plan.

As the BC Poverty Reduction Coalition has pointed out, six other provinces have adapted poverty reduction strategies. It’s high time B.C. had its own.

This plan should include ways to invest more money into affordable housing, so that the province’s working families can afford to live here. We need to create more jobs with livable wages. We need more child-care services. And we need more supports for the mentally ill and the homeless.

While creating a solid poverty reduction plan is expensive, it will save this province more money in the long run. Keeping people in poverty is expensive, as it increases our overall health, social and security costs.

Premier Clark, if you are serious about putting families first, then you need to create a plan that will help the province’s poorest families get ahead.