OPINION: Liberals' 'Job Plan' is not enough to tackle poverty 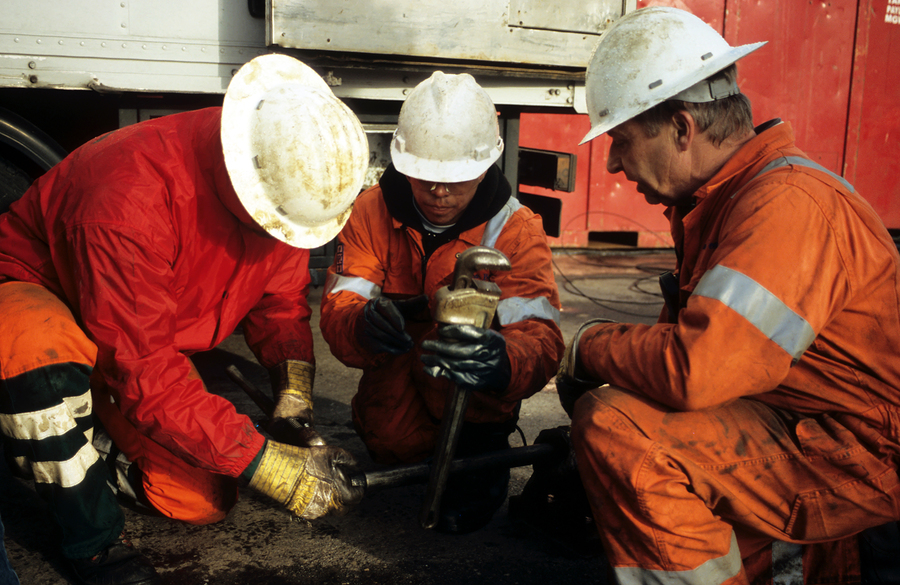 The recently released “Rich 100” list shows that the combined worth of the wealthiest 100 Canadians surpassed $200 billion this year, with 11 per cent belonging to the 12 British Columbians included in the list. Clearly, it’s been a great year at the top. For most of us, it’s a very different story. We’re working harder than ever before but still falling behind.

Launched in December, B.C.’s Hardest Working is a project that tells this story. Featuring profiles of 100 people from around the province, it shines a spotlight on the working poor and those working hard to survive on income assistance in B.C.

Anna Wong, for example, is a room attendant at the Sheraton Vancouver airport, owned by the Lalji family, who are in 24th place on the Rich 100 list. While the Laljis are now worth $2.25 billion, an increase of 9.7 per cent over last year, Anna makes just $16 an hour after working almost 20 years at the hotel. Despite seeing room rates at the hotel more than double in her time there, Anna’s wage has barely increased.

Anna’s story is hardly exceptional. B.C. has the largest gap between the rich and the poor, and the highest poverty rate in Canada. Over half-amillion British Columbians live below the poverty line, and most of them have a job, sometimes several, in the paid labour force.

According to the latest Child Poverty Report Card from First Call: B.C. Child and Youth Advocacy Coalition, 43 per cent of children living in poverty in B.C.—41,300 children—lived in families with at least one adult working full time for the whole year, and the vast majority live in families with at least some paid work. HungerCount 2012 shows that 16 per cent of households accessing food banks in B.C. this year had income from current or recent employment.

Clearly, having a job is not enough to protect people from poverty and hunger. Yet, the provincial government continues to push its “Job Plan” as a solution when presented with the facts of poverty in B.C. The sad reality is that a minimum-wage job doesn’t lift a person above the poverty line. Even with the increased minimum wage of $10.25 an hour, a full-time worker living on their own in a large city in B.C. will still find themselves about $3,000 below the poverty line.

The rest of us are not faring much better. In the last 10 years the average household income of the top one per cent in B.C. has increased by 36 per cent while, for the rest of us, real median incomes have stagnated, even though we’re working harder.

We have the highest household debt in Canada and the highest debt service burden, meaning we pay on average one dollar out of every 10 dollars in disposable income to interest on credit cards and other personal debts.

Part of the government’s role is redistribution of wealth and they are not doing it as effectively as they used to. Personal tax breaks have disproportionately favoured the rich while reducing the government’s ability to provide public services that, in general, the rest of us use more. In B.C., the tax breaks that the top one per cent of households received over the last 10 years have put $41,000 per year back in their pockets, more than double the yearly income of a fulltime, minimum-wage worker.

Don’t forget those on social assistance, because they are working hard too; welfare and disability rates are so low that people are constantly struggling to meet their basic needs.

As Fraser Stuart, another participant in B.C.’s Hardest Working, says, “If you’re homeless, you line up for an hour for your bed at night. You line up to take a shower, another hour. You line up an hour to do your laundry... you’re lined up about six hours a day. That’s besides walking... it’s a full-time job being homeless.”

Welfare rates are deeply inadequate at $610 for a single “employable” person and $906 for a person with a disability. These rates have been frozen since 2007 so inflation eats away at what is already a subsistence income. We need a welfare system that helps people get back on their feet if they are able to work and allows them to live a life of dignity, without having to resort to charity, if they are not.

Low income is only half the story and B.C.’s Hardest Working highlights the challenges individuals and families are facing in relation to skyrocketing rents, unaffordable childcare, high tuition fees and more. These compelling stories reveal a fundamentally broken social safety net in B.C.

A comprehensive poverty reduction strategy for B.C. would address these issues, for the health and well-being of all, not just a handful at the top. A recent poll commissioned by the B.C. Healthy Living Alliance shows that 78 per cent of British Columbians support our political leaders committing to a poverty reduction plan. So, will our political parties be bold enough to follow the public’s lead in this critical election period?

B.C. is now one of only two provinces without a poverty reduction plan. This affects real people, with real lives, and B.C.’s Hardest Working tells their stories.

This column originally appeared in The Province.