join us donate
LOG IN or SIGN UP
Liquid syntax error: Error in tag 'subpage' - No such page slug join
find a vendor
December 14, 2021

On the second day of Christmas my true love sent to me: two bannock breads, and a treat for my bichon frise! 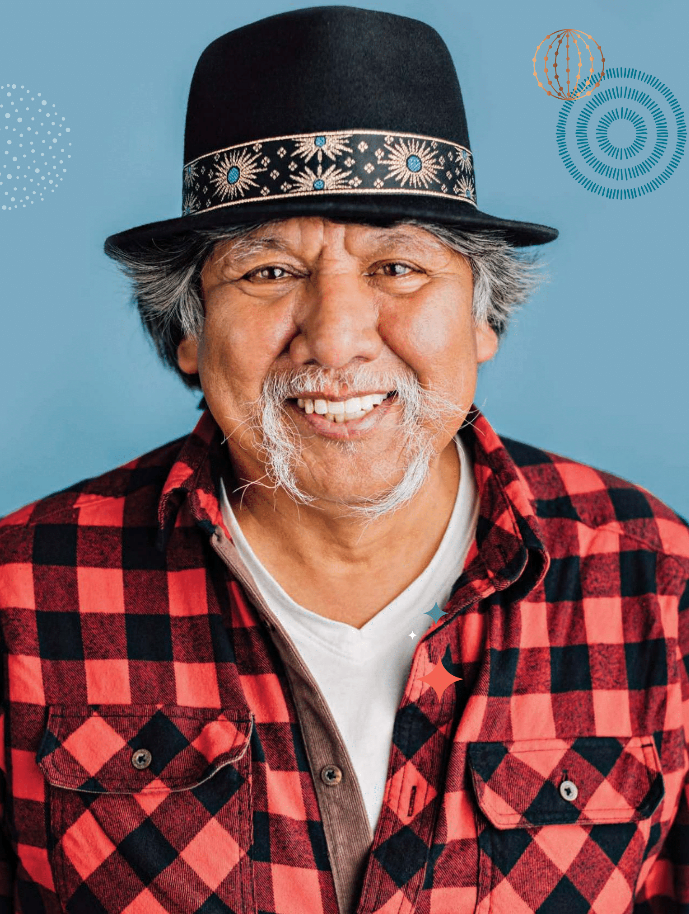 Peter Thompson was born in Lytton, B.C. and has lived in East Vancouver for more than 46 years. At 62, he is a father of two and grandfather—or Shup’lah in Nlaka'pamuctsin, the language of the Nlaka’pamux—of four. He enjoys trout and salmon fishing in the summer and loves getting out of the city to spend time in nature and with his grandchildren.

Peter has been involved with Megaphone for more than a decade and has been published many times in the Voices of the Street literary anthology and has had several winning photographs appear in the Hope in Shadows calendar. He is a frequent contributor to Megaphone magazine.

His piece entitled Lytton Memories, which was published in the August 2021 issue, was a tribute to the close-knit community he grew up in. Lytton was destroyed by wildfire on June 30, 2021 during an unprecedented “heat dome” weather event that saw record-high temperatures scorch B.C.

“The Lytton I know is a vibrant town beaming with pride, love, joy and happiness,” Peter wrote. “The village's people are always welcoming and help whenever they can.”

After the fire, Peter was devastated and grieved for his relatives who were displaced.

“The people and elders who lost their homes and many memories are taking it pretty hard. They are missing home and home-cooked meals, and are tired of being moved around from place to place.”

Now, as new devastation impacts thousands of people throughout the province with flooding, Peter urges government and industry to wake up to the reality of climate change.

“With everything that is happening now, people should open their eyes. Mother Nature isn't getting mad, she is getting even, and people should be pressuring the government for action,” he says. “But I’m not sure they will really listen. When they have these big climate action world meetings, they should also invite Indigenous leaders to hear their voices. We don't have time to keep ignoring it.There are way too many disasters happening now and our next wave could be a major earthquake. So wake up leaders! I don't think that you are ready for the ‘big one.’ MotherNature is giving all these signs. Time to act.”

Peter has built a strong community of supporters, friends and customers over the years, and is well-known and loved in Kitsilano, where he sells Megaphone publications outside Whole Foods Market on West 4th Avenue and Vine Street.

This month he’s sharing a recipe for some much-needed comfort food: Baked Bannock. 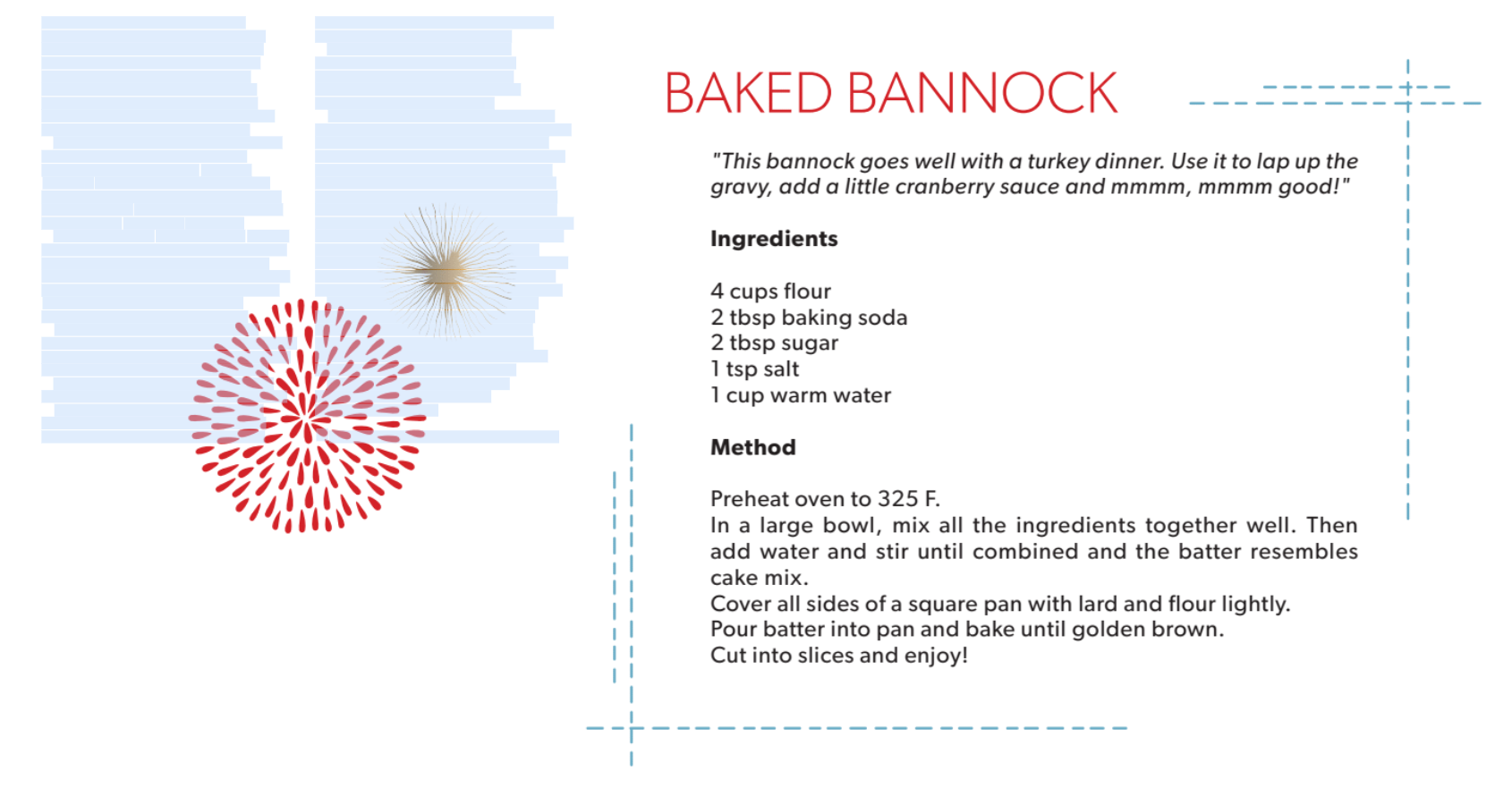