join us donate
LOG IN or SIGN UP
Liquid syntax error: Error in tag 'subpage' - No such page slug join
find a vendor
August 02, 2019 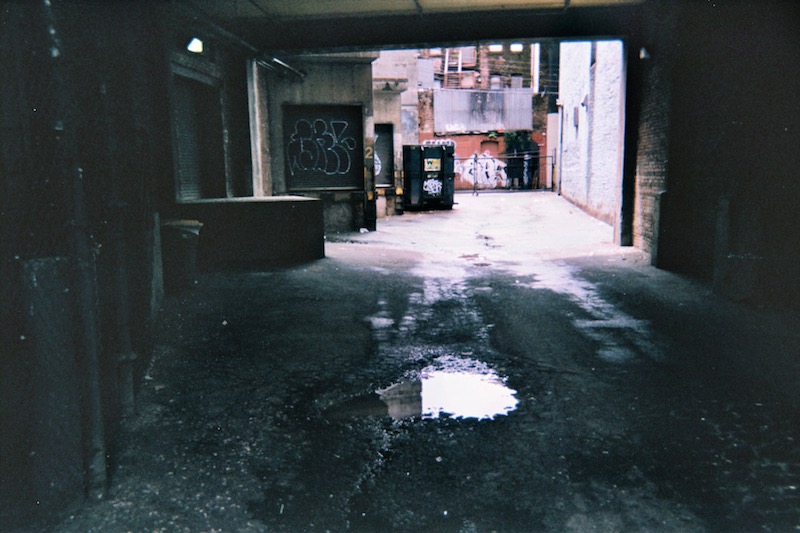 Each month, Megaphone features an image chosen as a Top 30 finalist in our annual Hope in Shadows photo contest.
The winning 13 photos are published in the 2019 Hope in Shadows calendar, now sold out in Vancouver and Victoria.

Theo Venn was walking around the alleys of the Downtown Eastside, on the hunt for a good photo for the 2019 Hope in Shadows calendar contest.

He turned a corner, and at first, it seemed like just another laneway. But he soon realized he had never been there before, and something about the scene—at first ordinary—caught his attention.

“It’s beautiful. I like the colours, the water, the reflection,” he says.

The puddle in the centre of the asphalt shone in the surrounding darkness and the light at the end of the alley seemed to show the way.

He quickly snapped a picture.

Theo believes the resulting image, besides being evocative, speaks to the calendar theme of Spirit and Resilience. 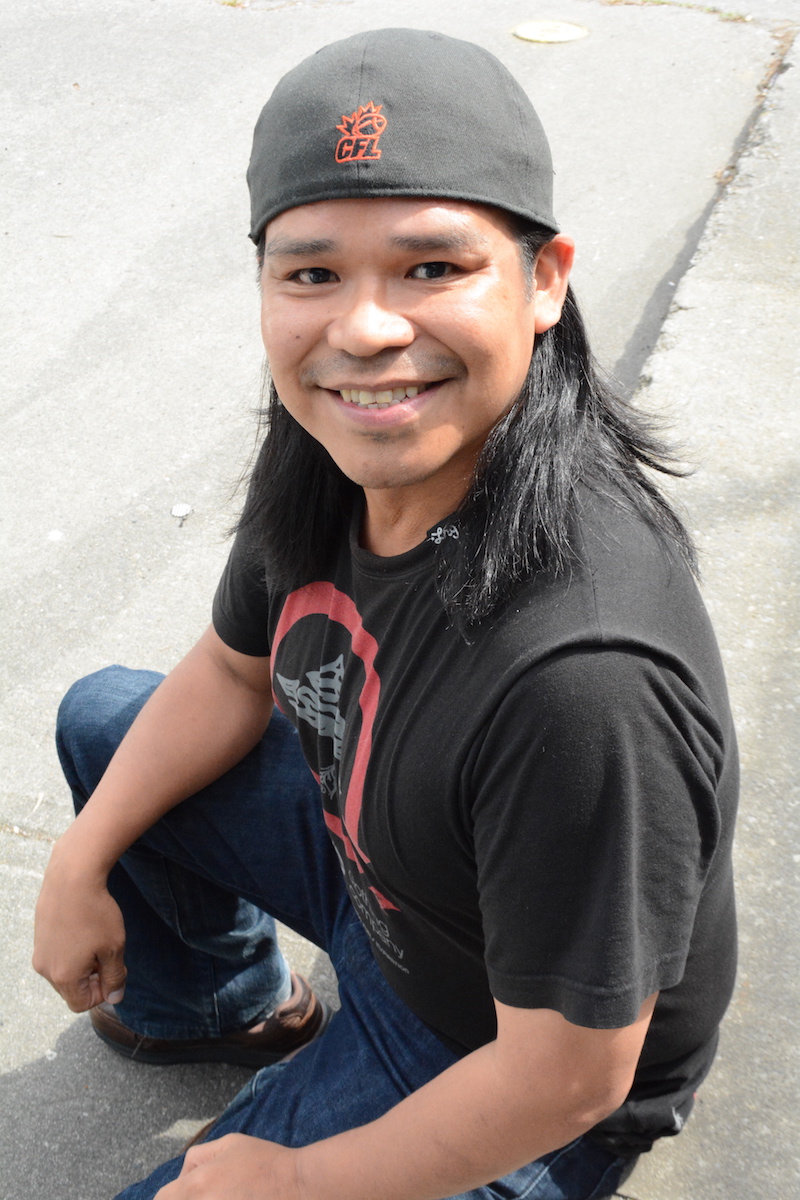 Theo Venn is Nisga’a Nation and came to Vancouver from Prince Rupert in 2009. He likes to draw, carve and do acid etching on glass and mirrors.

“Anything to do with art, I enjoy doing,” Theo says. “I use oil paint, watercolours… everything self-taught.

Theo started selling Hope in Shadows calendars in 2010 and magazines for a few years now. Being a Megaphone vendor brings in extra money, and Theo says friendly staff and customers keep him on board.

Theo sells outside of the Joe Fortes branch of the Vancouver Public Library on 870 Denman St.

The 2019 Hope in Shadows calendar is now sold out! Watch for the 2020 calendar later this year on the streets of Vancouver and Victoria. Find a vendor using our free app: find.megaphonemagazine.com