join us donate
LOG IN or SIGN UP
Liquid syntax error: Error in tag 'subpage' - No such page slug join
find a vendor
November 09, 2012 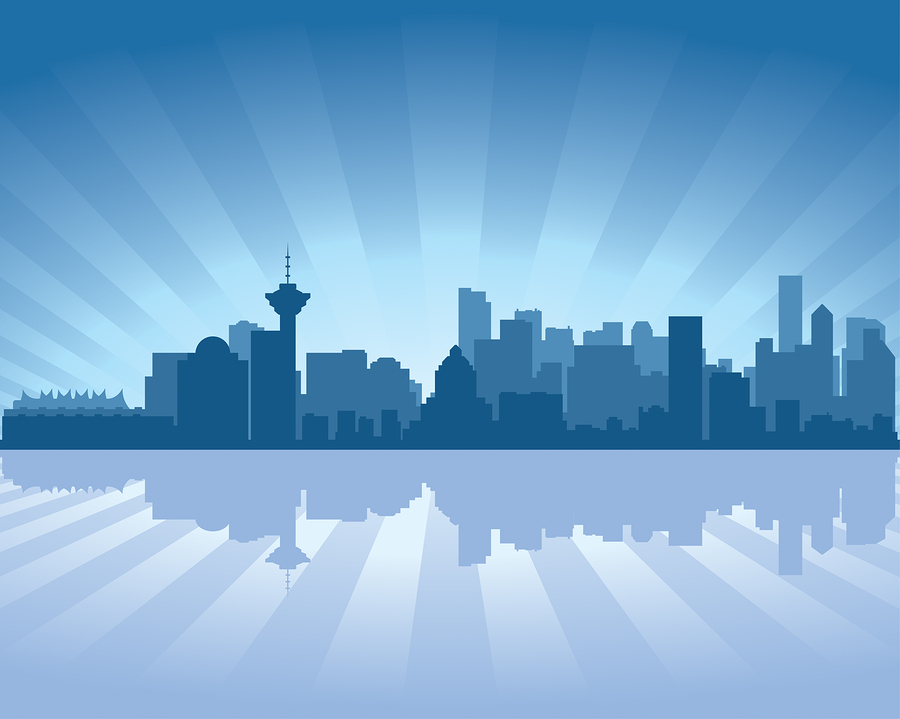 New funding from the provincial government will provide for 100 transitional housing beds and enough shelter beds to “theoretically” keep all of Vancouver’s homeless people warm and dry this winter.

The province has pledged $1.6 million in funding for 160 new low-barrier shelter beds. The City of Vancouver will provide the sites, while RainCity Housing will run the shelters from December until at least March 2013.

“It’s interesting,” says Vancouver Councillor Kerry Jang. “[Government] always gives us a March cutoff and then always end up extending it as we help transition folks.”

In a press release from the ministry responsible for housing, the government estimated this would increase the number of government-funded shelter beds to 998. A list of both private and publicly funded shelters on BC Housing’s website puts the bed count at 1,056 with the new beds. But the 2011 Metro Vancouver Homelessness Count found 1,581 homeless people in Vancouver.

Jang says that number doesn’t include Extreme Weather Response shelters, and that “theoretically” it should be enough shelters to house the city’s homeless population.

“We did our best guess estimate as to how many of each type we’ll need: [high] barrier, temporary, emergency, HEAT shelters, all the different forms,” he told Megaphone. “You don’t really know until people start coming inside if you’ve got the right balance.”

The City doesn’t have sites for new shelters or 100 new transitional housing beds, which the province pledged to fund for 18 months. The shelters are scheduled to open in December, but there is no timeline for opening the transitional beds, which are supposed to bridge homeless people until the 14 sites of government social housing are built.

“Right now it’s a funding commitment. We have no idea what type of housing it will be,” says Jang.