join us donate
LOG IN or SIGN UP
Liquid syntax error: Error in tag 'subpage' - No such page slug join
find a vendor
March 08, 2022

What is it like to be homeless in the Downtown Eastside?

As a part-time writer forMegaphone, I thought I’d do some research on this question. So I took a walk around Hastings and Main and spoke with two people experiencing homelessness: a young man named Richard and a young woman named Crystal—buddies who camp beside each other for safety.

It was mid-afternoon and their tents were down and their belongings were neatly stacked against a wall. I could see that their area was clean, with no litter and no mess. And they were very pleasant and eager to share their homeless experiences.

They told me that the reason there are so many campers on Hastings at night is for safety reasons. They explained that the parks aren’t safe at night for camping, so they prefer the well-lit streets of Hastings, where there is a police presence.

They also shared what it's like to sleep on the sidewalks at night. They complain that they seem to get harassed by emergency response vehicles in the early morning hours. They say they deliberately turn up the volume on their sirens as they pass by campers on the street. Then they turn the volume down as they leave the area.

Richard and Crystal feel that this is not right because they are part of the community. What most people don’t know is that they and other homeless campers won’t allow graffiti taggers to tag on their block—they chase them off when they come, which they consider a service to the city and their community.

They also shared with me about what I call “the morning pack-up.” That’s when the city trucks show up with the Vancouver Police Department (VPD) to clean up litter, and wake up campers to have them takedown their tents or makeshift shelters in order to clear the sidewalks for pedestrians, and local service centres and businesses.

The homeless people I spoke with had a lot of complaints about this operation. The attitude of the VPD and city workers varies. I was told that they seem grumpier on Monday mornings. Sometimes campers video record the VPD if they see injustices or unreasonable demands. When the VPD officers see that they are being videoed, their behaviour seems to improve.

Some campers who the VPD deem slow to respond to the morning pack-up have been literally cut out of their tents. The reasons for a camper’s slow response maybe because they are dope sick, or perhaps they’ve been unable to sleep the night before and have just recently fallen asleep. Some are just plain ill. One woman was ridiculed for soiling herself. Instead of ensuring that she received medical attention, as she was obviously ill, they just moved her along.

Other times campers are so rushed to pack up, their property gets thrown into the city garbage truck—their clothing, tents and sleeping bags. I was told one senior woman jumped on the back of the truck to retrieve something she vitally needed and was pushed off the bumper of the truck to the ground by a city worker.

Another issue for the homeless campers in the DTES are appointments. I was told by Richard, who suffers with meningitis, that when he comes back from an appointment, he isn’t allowed to access his property. The VPD says, “How do we know this is your stuff?” Then he has difficulty convincing the VPD that it is in fact his property.

I asked Crystal about going to shelters in the DTES. She said they can’t as they have too many belongings and no place to put them. She also said the number of homeless people on Hastings increased during the COVID-19 isolation period because people living in SROs were not allowed visitors. Tenants in SROs missed their friends and also didn’t want to use drugs alone, so they got tents and set up on the street.

Obviously SROs are not a solution—they are part of the problem. The homeless need a home, not a room.

Most people who are homeless prefer a tent over an SRO. They really need their own apartment with their own bedroom, kitchen and bathroom... clean, affordable and safe housing. No one should have to struggle to stay warm and dry in the winter or struggle to find a shelter to keep themselves and their possessions dry, only to be moved on the next day.

So I ask myself: What’s to be done about the homeless situation in the DTES? Well, more housing needs to be built, obviously. There has been some progress .There are clean, safe and affordable apartment building on East Hastings that have had an effect on the number of homeless. One building here, one building there... which is great, good job, well done City of Vancouver. But as you look down Hastings Street at the number of people sleeping on the sidewalks, you can see it’s not enough.

Why not build a housing project of townhomes, all one-bedroom units specifically designed for singles and couples? Or maybe build some townhouses on parkland. We need housing more than we need a park. That would significantly lessen the number of people sleeping on the sidewalks of Hastings and Main. I say damn the controversy and just do it. A special thank you to Richard and Crystal for sharing their lived experiences with homelessness. 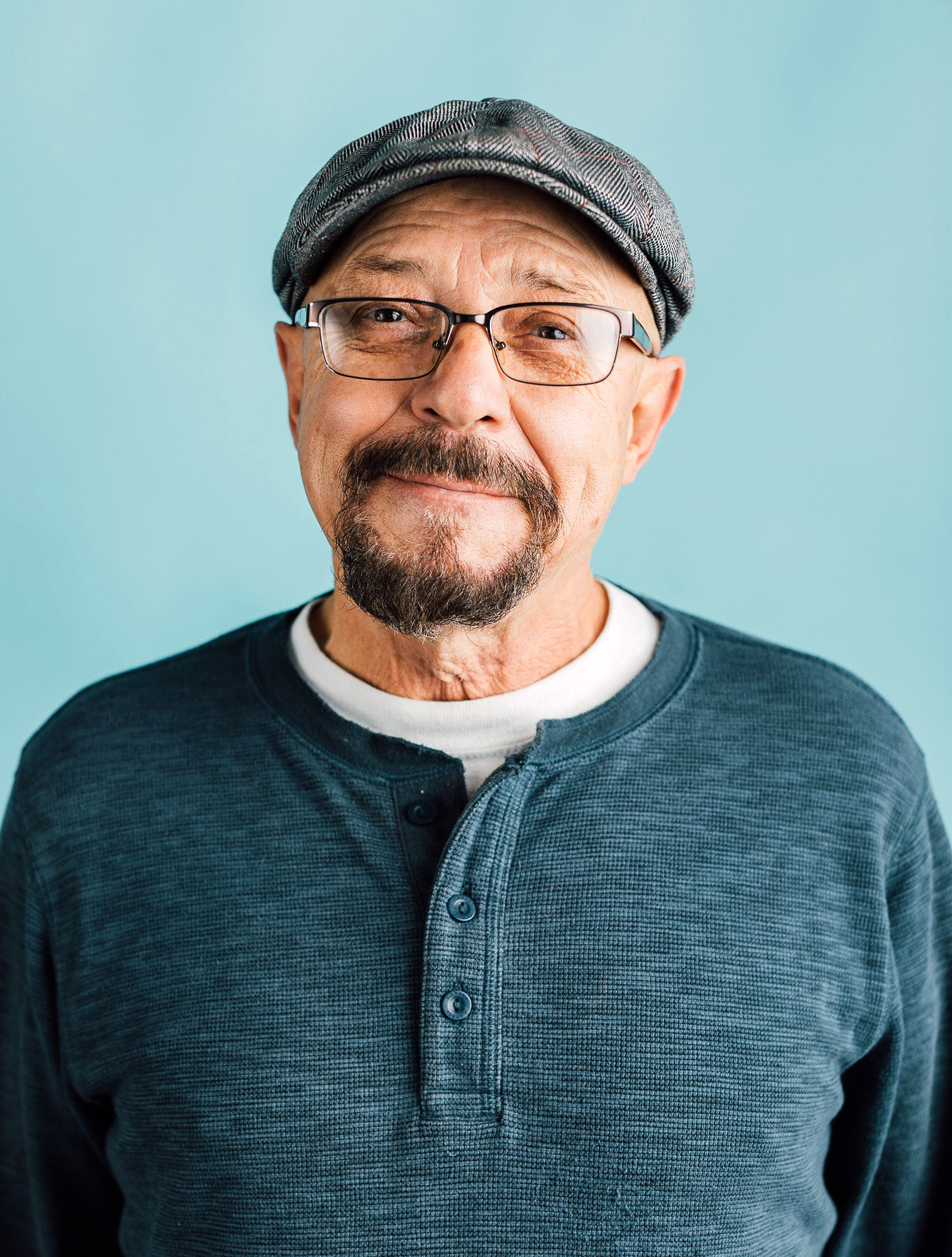 Richard Young is a Megaphone vendor and peer facilitator for the Speakers Bureau program.

This column is managed by Nicolas Leech-Crier. If you'd like your query answered by a Megaphone expert, send it to [email protected]