join us donate
LOG IN or SIGN UP
Liquid syntax error: Error in tag 'subpage' - No such page slug join
find a vendor
November 05, 2012 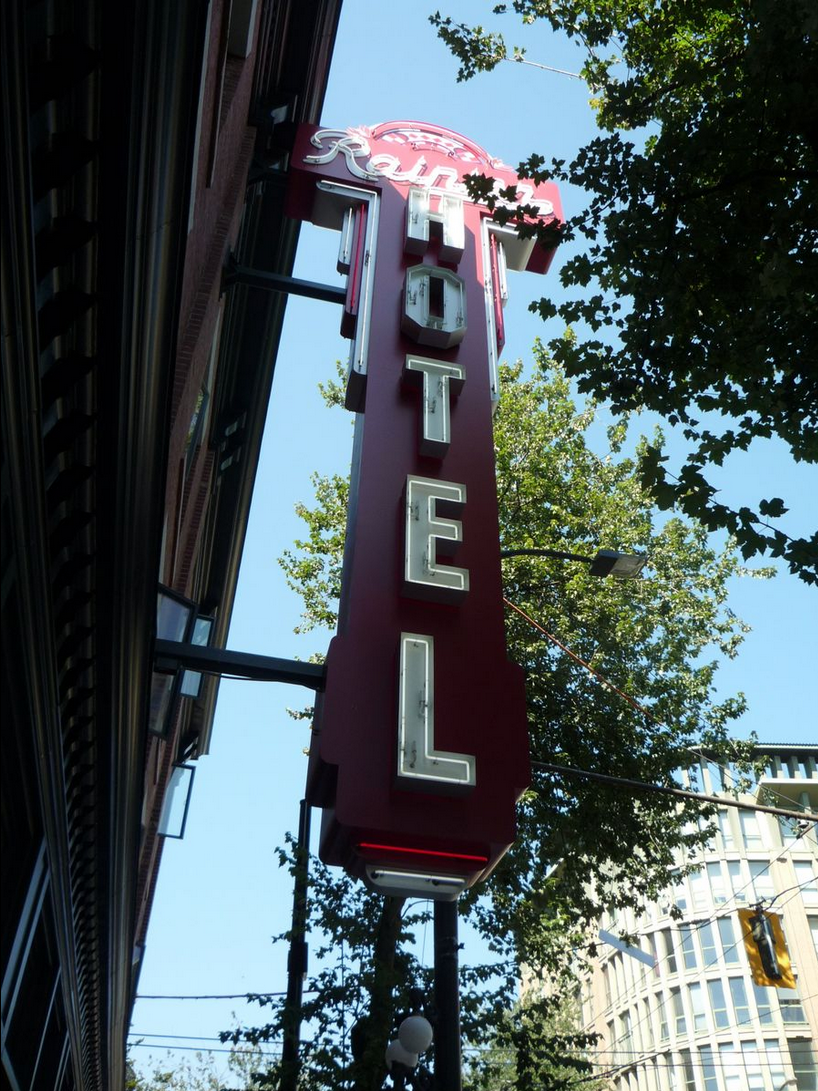 The only treatment facility for women in Vancouver’s Downtown Eastside could shut down after its extended funding runs out in three months.

The Rainier Hotel, a 40-bed treatment facility for women with substance abuse issues, opened three years ago as a federally-funded pilot program. Now the federal funding has run out and, although there is extended provincial funding, the future is uncertain.

“I’m 100 per cent sure if we went to the premier or the minister or health or [Vancouver Coastal Health Authority CEO] David Ostrow they’d say, ‘Hey, it’s a no brainer. Obviously we’re going to keep funding this,’” says Mark Townsend, executive director of the PHS Community Services Society, which runs The Rainer Hotel program.

But Townsend is concerned that missteps in bureaucracy could result in the program losing funding. He cites a recent decision by the Ministry of Energy and Mines, which is also responsible for the enforcement of liquor laws, that forced Victoria’s Belfry Theatre to cancel its fundraiser because old liquor laws prevented them from auctioning off alcohol. Minister Rich Coleman later overturned the decision, but it was too late for the fundraiser.

Townsend says it was a case of government bureaucracy ignoring common sense.

Townsend says what makes The Rainier so special is its focus on treatment as a long-term process: when residents relapse, they aren’t kicked out but returned to detox. It isn’t about just getting clean, either, but getting your whole life back on track.

“We have people working in all kinds of jobs, going back to their accounting careers,” he says. “It’s not a cookie cutter-type thing. It’s a considered and thoughtful program.”