join us donate
LOG IN or SIGN UP
Liquid syntax error: Error in tag 'subpage' - No such page slug join
find a vendor
June 27, 2013 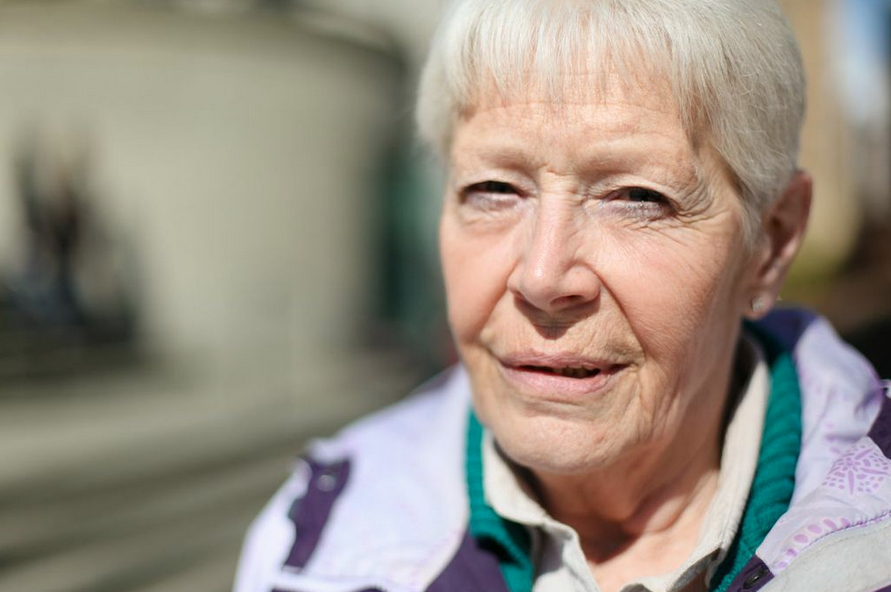 When Lorelei Williams looked closely at a photograph of her first performance with Butterflies in Spirit, a dance troupe she founded for missing women’s children, she was suddenly struck by a single blurred figure in the background.

Standing with her fist resolutely in the air, singing the Women’s Warrior song that has come to be linked with missing and murdered Aboriginal women, was long-time street nurse Bonnie Fournier.

Williams is among the families of Canada’s over 600 disappeared: her cousin Tanya Holyk’s DNA was found on serial killer Robert Pickton’s farm, and her aunt Belinda Williams remains missing. But that day, worried she’d collapse in tears, Williams did not sing.

“Bonnie was in the background standing so strong,” Williams said. “I didn’t even realize she was right behind me in that picture. That’s Bonnie. She supported me in everything and anything.”

On June 2, Fournier died in hospital, age 69. Much like her quiet presence in the picture’s background, much of her work remains unrecognized.

In 1978, Fournier began working as a psychiatric nurse in the Downtown Eastside—first in the courthouse jail, then with the police mental health car, and later with Downtown Eastside Youth Activities Society (DEYAS)’ sex worker outreach van.

“She knew 95 per cent of the women on the missing women poster,” says Williams. “They just started going missing, dropping off the face of the earth.

“I think that’s what drove her to keep doing what she was doing—the women [...] She was like a mother to them.”

Aboriginal Front Door Society executive director Mona Woodward met Fournier 20 years ago; at the time, Woodward said she was “angry, hurt and drug-addicted,” on the streets.

“Bonnie told me that its going be alright and that I just needed to sleep,” Woodward recalls. “The way she talked—her tone of voice was very calming. Someone could be irate and going off, but she’d just talk to them and they’d calm down. It was so soothing.” 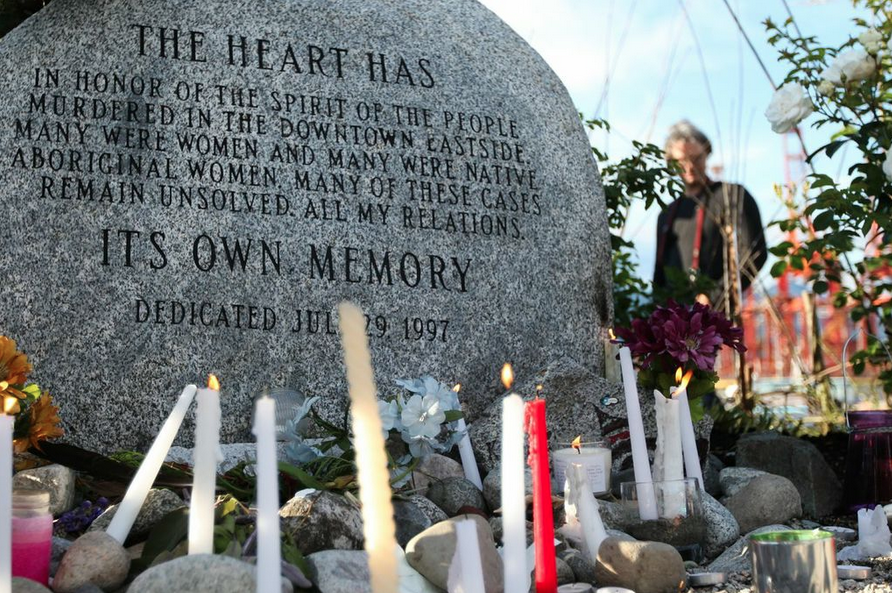 When they met again at the missing women’s inquiry, Woodward said Fournier instantly remembered her.

“She kept fighting and making a difference,” Woodward says. “We have to re-create hope when there is none.

“When somebody’s down and out, and doesn’t think anything’s worth it or possible, somebody will say something profound and it’ll make all the difference in the world. Bonnie Fournier was one of those people.”

“She was integrity in action—honest in a way people have forgotten how to be ... No one could intimidate her or frighten her. She stared down the best of them—politicians, scofflaws, criminals—and came back strong to continue her work.”

In an interview in April 2012—conducted just before she was allowed to testify briefly before the missing women inquiry, after months of pressure from lawyers and families—Fournier questioned why police ignored her years of warnings about missing women. She described saving a woman from being dragged into a car she alleged was from the Pickton farm. She knew another woman who escaped terrified from the property, and was likely the last person to see Sereena Abbotsway before her body was found there years later.

“They were like my girls—like daughters to me,” Fournier said, shaking her floral patterned walking aid in the air. “Are they going to listen to one nurse with a cane?

“I don’t know what their resistance is to me [...] This is a political mess. Everything in the Downtown Eastside is political.”