join us donate
LOG IN or SIGN UP
Liquid syntax error: Error in tag 'subpage' - No such page slug join
find a vendor
December 24, 2021

ON THE FOURTH DAY OF CHRISTMAS MY TRUE LOVE SENT TO ME: FOUR APPLE PIES, THREE SALMON SOUPS, TWO BANNOCK BREADS, AND A TREAT FOR MY BICHON FRISE! 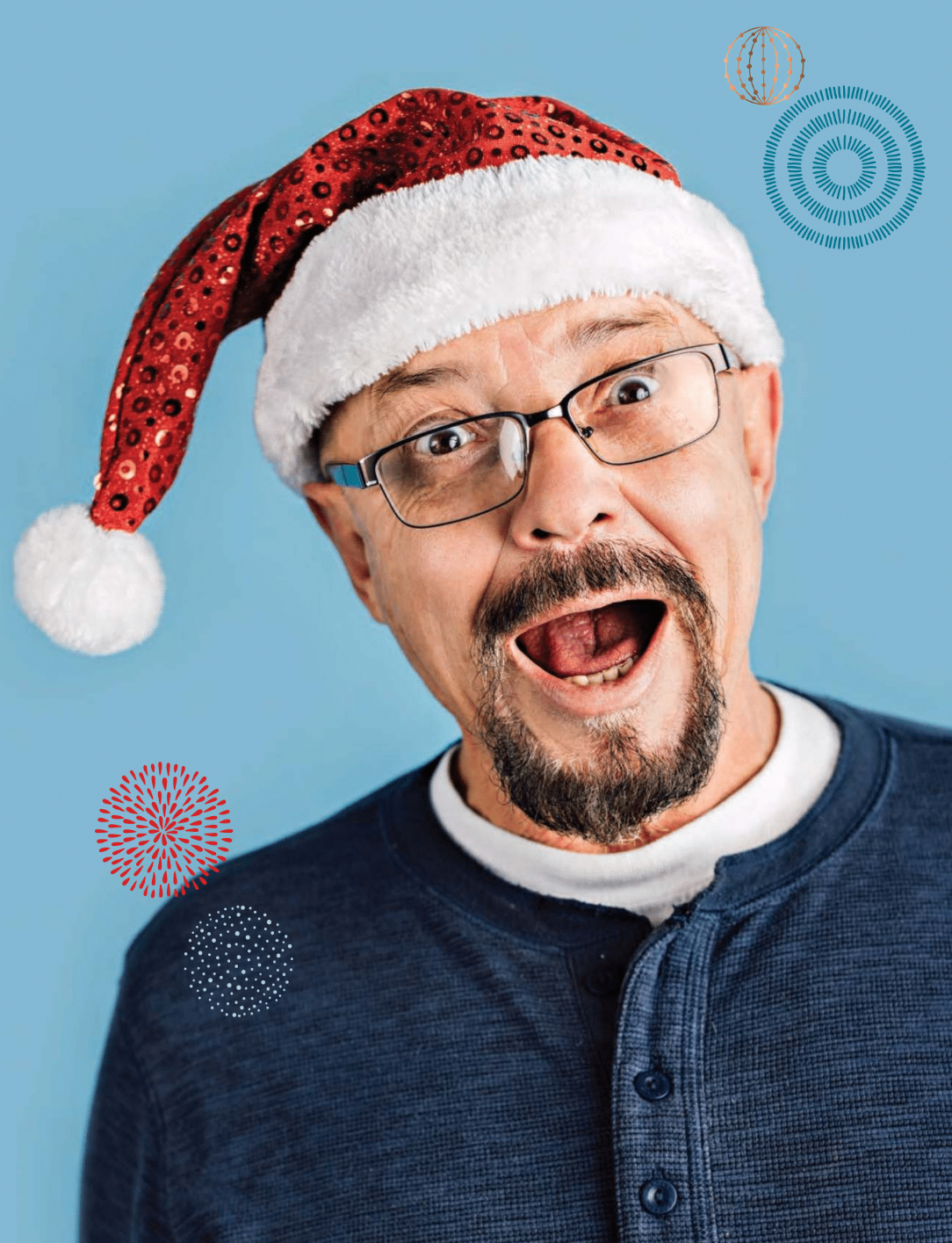 Richard Young was born in Winnipeg, Manitoba and settled in Vancouver in 1970.

Richard has been a part of Megaphone for nearly five years, first as a vendor. He is now a peer facilitator in the Speakers Bureau program as well.

In 2017, the opportunity to sell Megaphone magazine came at a good time for Young. He’d been coping with being homeless for about a year and the extra money he earned at his selling spot on Vancouver’s West Side, not to mention the chance for social interaction, lifted his spirits and gave him a glimpse of hope.

After a serious bout with depression in 2015, Young has battled back to brighter times.

“I have a sister who took me under her wing,” he says of the dark days. “She used to take me dancing to brighten me up.”

He also found a lot of support through Agape Church in Burnaby.

“My sister used to keep asking me, ‘Do you want to come to church?’ She didn’t push me, just kept asking. One Sunday I said yes.”

Since finding help himself, today Young says he gains a lot of satisfaction in giving back. He volunteers at Agape and is also an “ambassador” as part of the Chinatown Community Stewardship Program, created in 2019 by Embers Eastside Works. The program aims to create a more harmonious community in and around Chinatown.

Richard is a friendly face for urban campers who bed down at night in the doorways of Downtown Eastside businesses, looking for some shelter and a safe place to sleep.

“We try to show them the respect and compassion they deserve,” Richard says. “You know, when someone is hurting, sometimes they just want you to hear them.”

He also acts as a liaison between these community members and small business owners.

His remedy for the winter blues involves making an apple pie— and although his Grandma never revealed the secret of Richard’s favourite dessert, Megaphone found a substitute recipe to try. 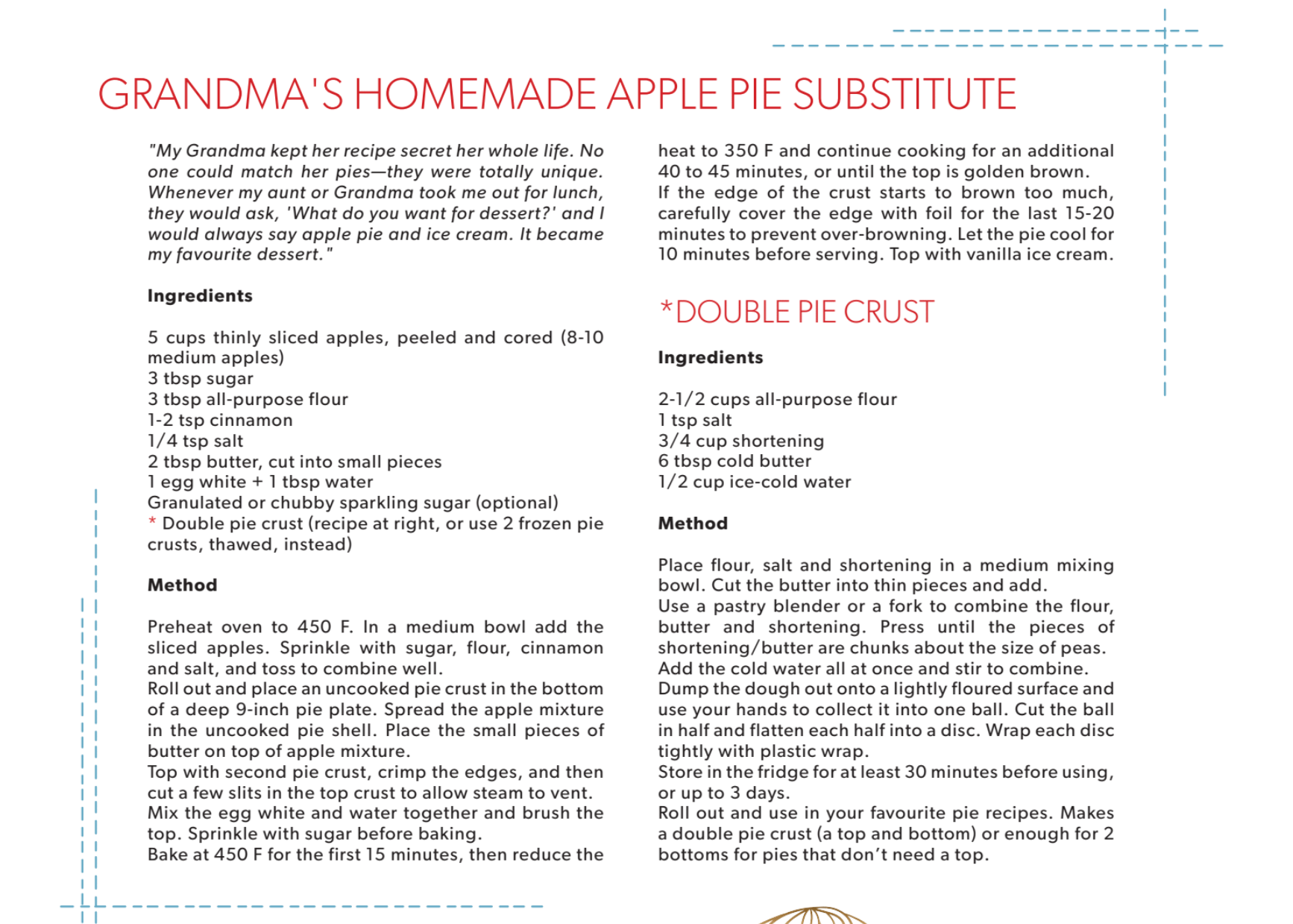