We're teaming up to find fresh solutions to the homelessness crisis 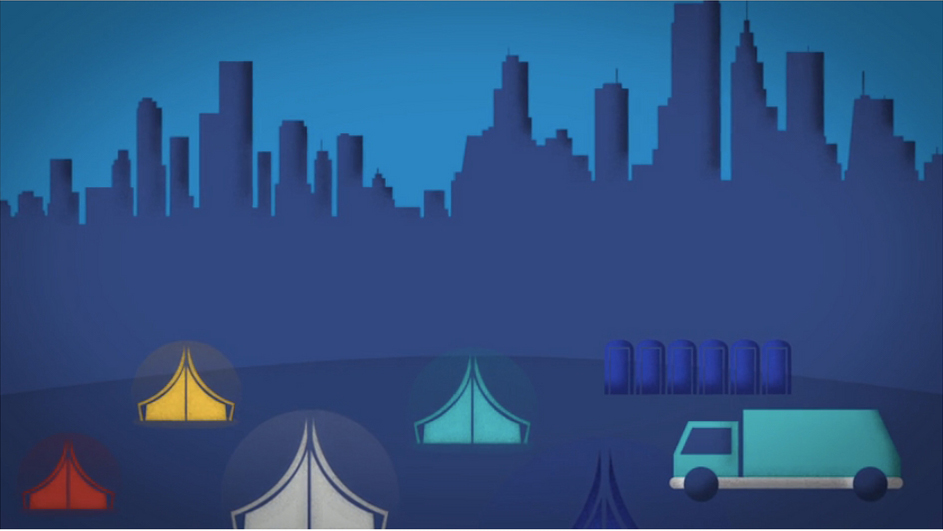 In 2008, Vancouver Mayor Gregor Robertson promised to end homelessness in his city by 2015.

Yet on just one cold evening in October 2016, 36 people seeking a bed in emergency shelters run by Union Gospel Mission were turned away, facing freezing temperatures in a doorway or on a park bench.

The mission’s Jeremy Hunka says its maxed-out shelters have been forced to turn away 1,545 people in the first nine months of 2016 – almost 25 per cent more than 2015, the same year Mayor Gregor Robertson promised to end homelessness.

In fact, Vancouver homelessness is at record levels.

And the picture is not much different across the rest of British Columbia. As many as 15,000 people are without homes in the province. And homeless deaths spiked 70 per cent in the last reported year.

In a city and province so prosperous, why are so many people deprived of safe homes? And what can we do next – or do differently?

In response to this crisis, in [2017?] Megaphone Magazine and The Tyee partnered to try and answer those questions in a series investigating possible  solutions to homelessness in this province and across Canada.

You may remember Megaphone’s first-ever crowdfunder from May of 2016. We set out to raise $10,000 in three weeks to fund our homelessness reporting project.  You may also remember its runaway success: Megaphone’s supporters rocketed us to our $10,000 goal in 36 hours. We set a new goal of $16,000 to fund a series of short, powerful videos to accompany each piece. Before the campaign ended, 250 Megaphone donors had contributed more than $19,000 to fund this project.

The first piece in the series, on Tent Cities, launched in the November 2016 issue, and online Monday November 7. We’re proud to partner with The Tyee, an independent online magazine that informs and enlivens our democratic conversations through fact-driven reporting.

With more than 10,000 individuals and families waiting for a place in B.C. Housing, we decided it was time to look at what governments could do right away, before slow-to-appear new housing finally gets built. We’ll discover policies that have significantly reduced chronic homelessness elsewhere, ways to keep people from becoming homeless to start with, and more.

The result is six months of in-depth, investigative work, reported by Megaphone’s Stefania Seccia and edited by Tyee Solutions’ Chris Wood. We looked at what could be done to make real progress on homelessness, from prevention to innovative housing solutions.

There are few easy answers, and solutions are beyond the power of a municipal government, as Robertson painfully learned. Reducing homelessness requires coordinated action from all levels of government, with the support of communities and citizens.

Our project takes a fresh look at the problem, sharing bold experiments and the brightest ideas in Canada and from beyond our borders.

And that’s thanks to the individuals and organizations who supported this series, including the 250 donors who gave to Megaphone’s spring 2016 crowdfunding drive, as well as the funders of The Tyee’s 2016-17 Housing Fix project: Vancity Credit Union, Catherine Donnelly Foundation and the Real Estate Foundation of B.C., in collaboration with Columbia Institute.

Part 3: No, Homelessness doesn't have to be Forever: System of Care

Part 6: A STATE OF EMERGENCY

Join Megaphone, plus experts on lived experience and policy around homelesssness, for a free public event on April 12th in Vancouver. We'll hear from experts and discuss solutions to the homelessness crisis to wrap up Megaphone's crowdfunded 6-part series. Reserve your free ticket here: http://www.megaphonemagazine.com/changethestory