join us donate
LOG IN or SIGN UP
Liquid syntax error: Error in tag 'subpage' - No such page slug join
find a vendor
August 06, 2019
by Paula Carlson follow this author
photos: Seagull
feature 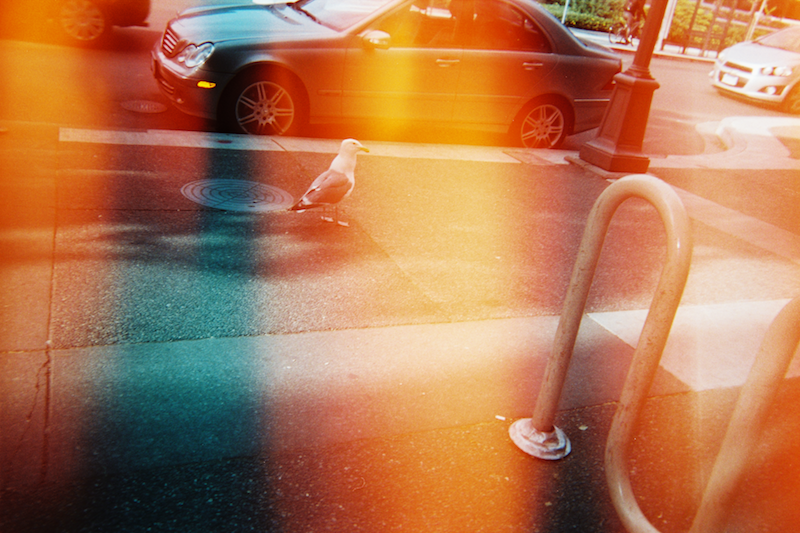 It was Hope in Shadows photo contest season and Evelyn Baron was sitting in her Victoria home one night, feeling regret at missing what she had hoped would have been a great shot for Megaphone’s annual calendar: the West Coast’s prolific bird—a seagull.

There was just one more night left to take pictures before she had to hand the camera in.

“And I’m sitting there and I thought, ‘Darn it, I never got it. I didn’t get a picture of a seagull like I wanted.’ And all at once, it’s just like he heard me… I heard a seagull,” she says.

“I quickly grabbed a slice of bread and buttered it, and went outside with my camera and the slice of bread. He was there, I think he’s a pet almost, somebody’s pet, and I fed him.”

Then she snapped the shutter.

“I finally got what I wanted. My seagull.”

Evelyn has an affinity for the marine bird. Since coming from the Prairies more than five decades ago, she has called British Columbia home.

“I love seagulls. I always have. I have a mini collection of seagulls in my home.”

Evelyn’s determination to get the shot made her a double winner in last year’s Hope in Shadows contest. Along with her runner-up Seagull shot, her photo John’s Vegetables landed a spot in the 2019 Hope in Shadows calendar (April), as well as winning the Victoria Vendor Choice Award. 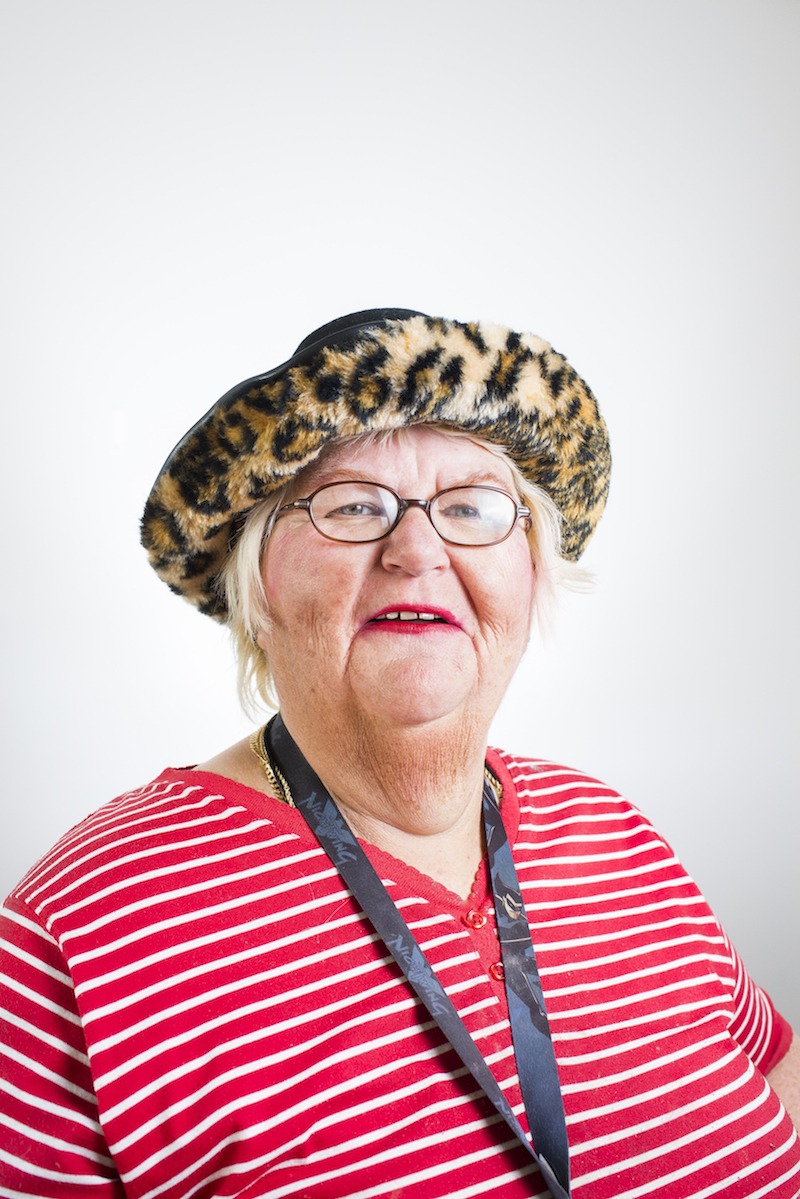 Evelyn Baron was born in Saskatchewan and has lived in B.C. for 50 years. Victoria is now her home.

Evelyn has been selling street papers in Victoria for a long time, previously with Street Newz and then Megaphone when it took over the publication in 2014. Over the years, she’s become a fixture at Cook Street Village in Victoria’s Fairfield neighbourhood.

Affectionately known as “The Hat Lady” for her colourful array of headgear, Evelyn is also an enthusiastic cook—often sharing recipes with Megaphone staff and customers alike.

Evelyn stays young at heart by cultivating a sense of humour.

“I just love people,” she says. “When they’re walking by I always have to have the last laugh and be silly and be like a kid again.”

Sadly, the mom of two grown children has had to weather deep grief this year; her son Craig Baron, also a Megaphone vendor, died in March. [Read his memorial story on page 8 of this issue].

Thanks to your support, the 2019 Hope in Shadows calendar is now SOLD OUT! Watch for the 2020 calendar later this fall.