join us donate
LOG IN or SIGN UP
Liquid syntax error: Error in tag 'subpage' - No such page slug join
find a vendor
August 17, 2013

Then & Now: For Vancouver musicians, the past presents itself 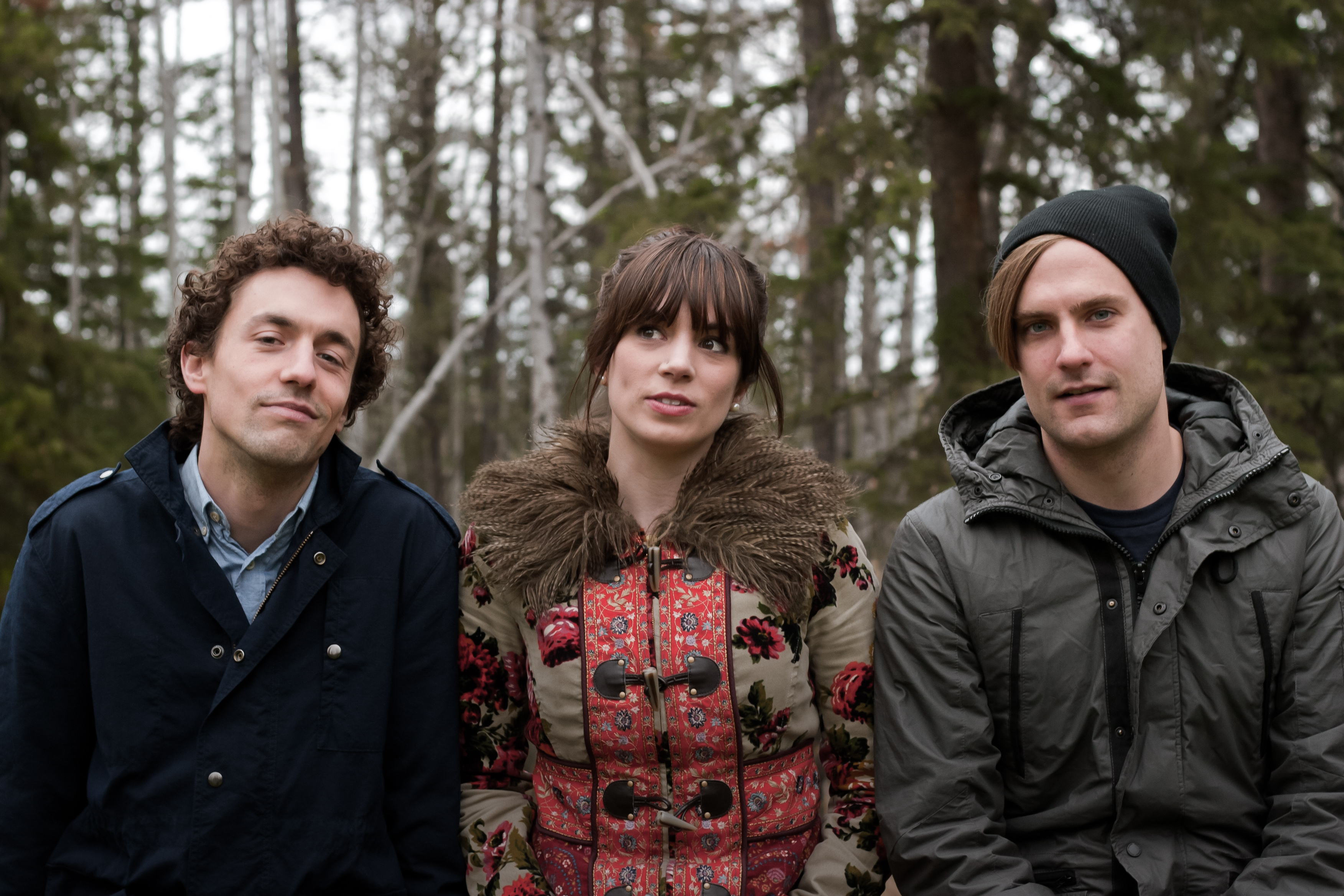 Next week at The Biltmore Cabaret, local power-pop purveyors beekeeper present the second

edition of Then & Now, a musical journey into the past and present catalogues of a variety of

Vancouver musicians, all in the name of raising funds for Megaphone.

Ten artists will perform one song from the “then” of their lives: the first song they ever wrote, a

song from early in their career or a song that has never seen the light of day. They’ll also each

perform one song from the “now” of their lives: the newest, the greatest, the thing they are most

Ciseaux and, of course, beekeeper. The night also features a surprise guest, whose identity

so appealing about history.

For most people, the past is filled with shame and regret. Why are you so obsessed with exploring the horrible, horrible past?

I think it is empowering to revisit and reframe the personal past, to change the way I think about

both the best and worst parts. Plus, you never really seem to “feel feels” as an adult to the

guttural and exhilarating extremes that you do as a teen. Maybe I’m not ready to concede those

emotions do adulthood just yet.

Which is better: then or now?

Then was great, but now is amazing. And you just wait until what comes next!

Everyone has a first concert story. What’s yours?

I went to see The Philosopher Kings at the Sanderson Centre in Brantford, Ontario with my dad.

I must’ve been 10 or 11. A few ladies threw their bras onstage, which was as confusing as it

was exhilarating for my young mind. I think I probably decided to pursue music right then and

What is the most embarrassing song you’ve ever performed live?

My pal Sara Bynoe hosts a “Teen Angst” poetry night in town, where comedians do hilarious

readings of their own teenage poetry. I performed a song called “The Name of the Full Moons”

that has some real groaner lyrics. I don’t think “embarrassed” is the right word, though—I think

Sara’s events and Then & Now are similar in that both work to enjoy and celebrate the past,

even the parts with terrible and heavy-handed rhyming couplets.

If beekeeper is performing at Then & Now 10 years in the future, what is the song you play and

Our “now” song will probably be some sort of electronic direct-to-brain-via-FireWire composition,

and our “then” song will have good ol’ fashioned rock guitars!

Then & Now, a fundraiser for Megaphone, takes place at The Biltmore Cabaret (2755 Prince Edward Dr.) on Tuesday, August 20.