join us donate
LOG IN or SIGN UP
Liquid syntax error: Error in tag 'subpage' - No such page slug join
find a vendor
September 21, 2012 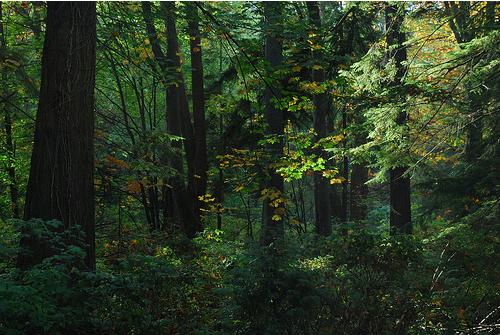 Three separate assaults on homeless men in the West End have the Vancouver Police Department looking for suspects, but officers insist there’s no link between the crimes.

The most recent assault took place around 4am on September 6th when a 39-year-old man was assaulted while he slept in Stanley Park. The man, whose name has not been released, suffered lacerations, cuts to his face and a fractured skull. He is expected to recover.

The two other assaults involving homeless men occurred on the 1800-block of Beach Avenue in the West End. One took place the weekend of July 28, but wasn’t reported until August 20; the other occurred on August 19. Police have no suspects, but rule out a connection between the assaults.

“Our major crime section has done a review of all cases. We haven’t linked them together,” Constable Brian Montague told Megaphone.

“They’re considered to be vulnerable,” Barry said. “It has a lot to do with people wanting to have a sense of power over someone. [Homeless people] become targets, and it’s because of the fact that they are [sleeping] outdoors.”

Doug King, a lawyer with Pivot Legal Society, says he isn’t holding his breath for justice for the three homeless men assaulted.

“Do the police have the same motivation in investigating a crime against somebody who’s sleeping outside?

I think history would suggest that they don’t necessarily,” he said, citing the “Stanley Park Six” case where Vancouver Police Department officers were convicted of 18 counts of assault for bringing three men to the park and beating them up.

“You see this attitude from the police that people who are homeless get themselves into a situation where they’re vulnerable, that leads to them getting beaten up, and that [it is] their own fault.”