join us donate
LOG IN or SIGN UP
Liquid syntax error: Error in tag 'subpage' - No such page slug join
find a vendor
July 01, 2021

The truth must be told 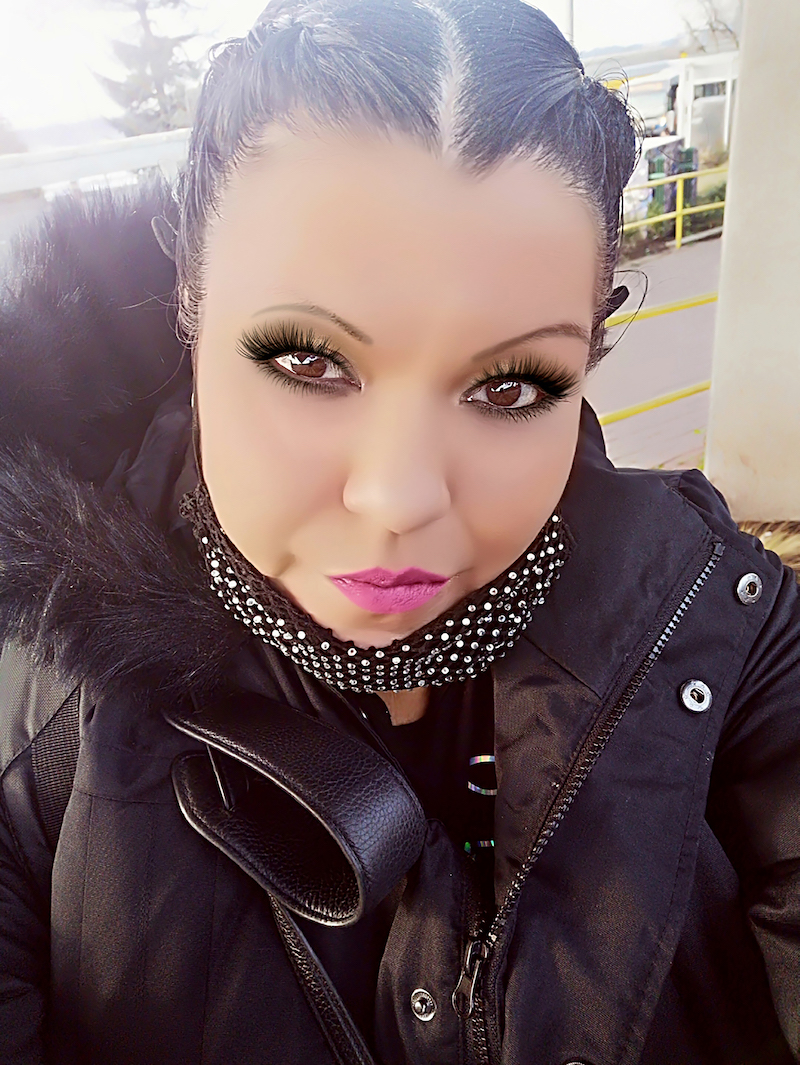 Megaphone storyteller Eva Takakanew says during this time of deep sorrow for Indigenous Peoples, she hopes today's leaders follow the example of her great-grandfather Chief Poundmaker by taking action with courage and wisdom. File photo.

The history of  Indigenous genocide in Canada implicates all levels of government, the RMCP, local police departments, mainstream churches, large corporations, health care, the justice system — and on and on. The web of lies, as well as the direct and complicit involvement on the part of all, will remain forever in those who endured the abuse and for generations after.

The vast evil that was done to Indigenous Peoples has required an elaborate campaign to conceal it — at the highest levels of power in our country. The cover-up is now unfolding with the discovery of 215 bodies of innocent children in a mass grave at the former Kamloops Indian Residential School.

[Editor's note: This piece was written in June. As Megaphone went to press, the Cowessess First Nation announced the discovery of an estimated 751 unmarked graves on the grounds of the former Marieval Indian Residential School in Saskatchewan. In addition, since then, the Ktunxa Nation (Lower Koorenay Band) has discovered the unmarked graves of 182 people near the former St. Eugene's Mission School near Cranbrook, B.C. ].

How do you just “forget” that you buried hundreds of children on school grounds?

The atrocities that occurred at Canada’s church-run residential schools resulted in these deaths. How can the Catholic priests and nuns who supposedly have this loving God do such horrible things to another human being, not to mention a child?

This is only the beginning. Across Canada, more than 4,100 children attending residential schools died by disease or accident. Thousands more have vanished.

These numbers each represent a child whose parents wondered what happened to them, who waited for them to return.

In my experience, the truth always has a way of coming out. Maybe not right away, but eventually the truth will be told.

These children did exist and they were innocents who were killed by being  beaten so harshly they died. They were tortured, starved, made to cut their hair and forbidden from speaking their own language. They were deliberately exposed to tuberculosis and other diseases by the people who were supposed to care for them.

The nuns and priests of the churches and government officials followed a master plan devised by the Department of Indian Affairs and the Catholic and Protestant Church “to kill the Indian in the child.”

The stories I have heard and have read about make my heart so sad — it’s heartbreaking. And yet through all of what those in power have thought about Indigenous Peoples, here I am: resilient and alive, even though they aimed to kill us.

As for reconciliation, the government talks a good talk, but they never follow through. These Indian residential "schools" tell a story that has been covered up for years. Now that the atrocities have been unearthed, my mind goes back to my great-grandfather, Chief Poundmaker. He was a leader in traumatic and chaotic times during the late 1880s in what is now Saskatchewan.

During the Battle of Cut Knife on May 2, 1885, following a fierce fight with Canadian troops which had descended on a Cree and Assiniboine settlement, young First Nations warriors wanted to chase after retreating military men. But Chief Poundmaker thought of the consequences and could look at the big picture. He reasoned with the warriors, which prevented the deaths of hundreds of troops.

Nevertheless, he was wrongly charged with treason-felony and sent to prison. He died of a respiratory illness shortly after being released.

In this time, as the truth begins to unfold, we need to follow Chief Poundmaker’s example to lead and guide in wisdom and knowledge.

My mother was a student at St. Anthony’s Residential School (at Onion Lake, Sask.) and I will never know what she endured. I do know she had my oldest brother there, and the father was a priest. I believe she was 16 years old.

My brother was given up for adoption, and recently I found him. I too am a product of what she endured and her heartache from the years she spent there. I am a part of the Sixties Scoop, having been adopted out to another family when I was just two.

But my great-grandfather’s blood runs through my veins. His warrior spirit is a part of my spirit. I will fight for peace, but I will continue to survive and thrive, and I hope to create change for the future generations.

I believe that in order for Canada to achieve meaningful reconciliation for the harms that have been inflicted upon us, the truth and nothing but the truth must first be told.

To the 215-plus children that have been found and to the countless children that may never be found, may you forever rest in peace with the Creator. Hiy Hiy.

Eva Takakanew was born in Edmonton, Alberta and is from Thunderchild First Nation near Turtleford, Saskatchewan. She is a descendant of Chief Poundmaker. Eva is a Megaphone vendor and published storyteller. Read more of her writing in this year’s Voices of the Street literary anthology, being sold now by vendors on the streets of Vancouver and Victoria.