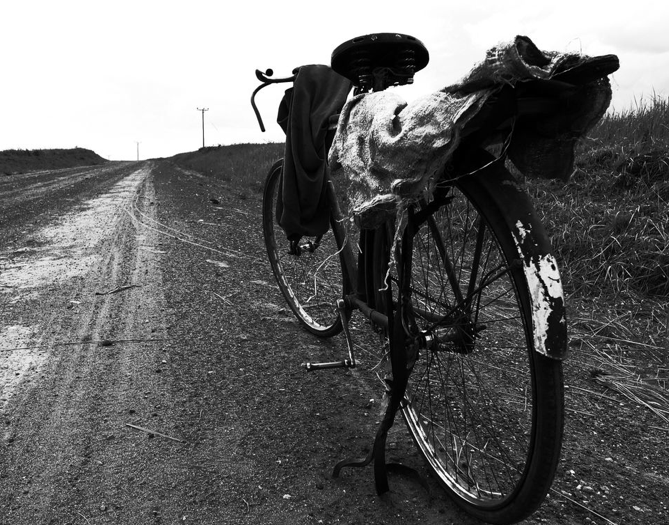 Don is a participants in Megaphone's community writing program.