join us donate
LOG IN or SIGN UP
Liquid syntax error: Error in tag 'subpage' - No such page slug join
find a vendor
April 24, 2013

Writing Workshop Wednesday: Once Upon A Crime, by Corey Edwards 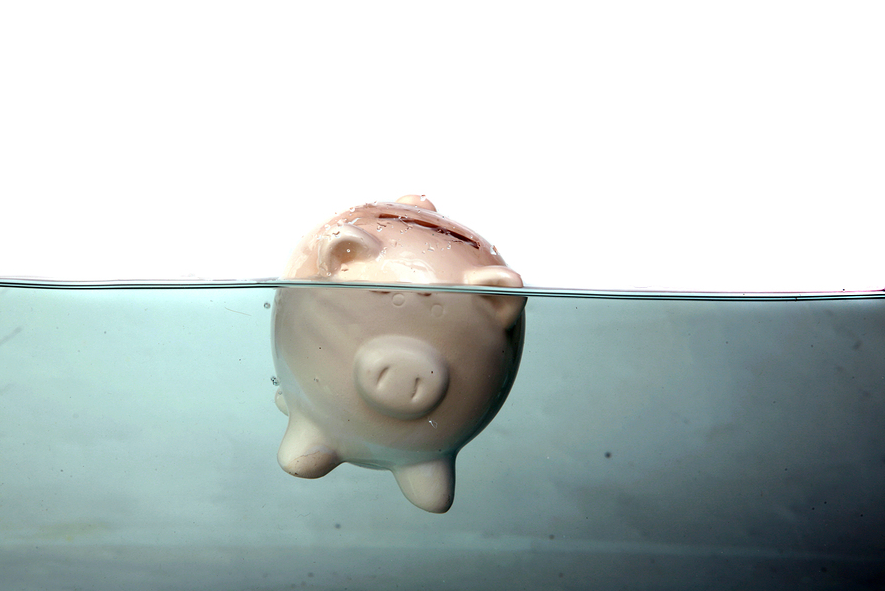 Once Upon a Crime

There was a place a place called Wall Street once upon a crime,

Where men counted billions like the poor count dimes,

Ostentatious wealth was the order of the day,

And the men there bulldozed the regulations in their way,

The problem started when the planes took down the towers,

But even before then things were starting to go sour,

A steep decline was precipitated and this spelled trouble,

And they were already reeling from the dot com bubble,

Which like all the rest in the end only burst,

But those in power didn't feel like they were cursed,

Interest rates were cut to the lowest that they had been in years,

The principal reason was to alleviate financial fears,

The rates remained low and many decided to go in debt,

And the speculators decided to harvest all they could get,

Some lucid minds saw the danger but they were only mocked,

Now with the country under attack or at least so it seemed,

Many decided to invest in the American dream,

If you could sign the dotted line then you could get a loan,

Many got a mortgage forgetting about leasing,

And the prices of houses were steadily increasing,

Home equity loans were signed to those wilfully blind

To the fact that situation would turn out far from fine,

They had no money to spend but that didn't stop 'em

They had NINA loans: no income, no assets, no problem,

But the problem didn't end there as the President made a pact,

Now the big banks weren't worried they could lay back and chill,

'Cause if things went bad the government would foot the bill,

Now big banks packaged these loans and sold them as securities,

And these were bought like drugs devoid of impurities,

These were sold across the world from Norway to China,

Did their triple A rating play a role? I would say kinda,

It seemed like a sure bet that housing prices would rise,

And that these products would sell like burgers and fries,

But when the interest rates rose and housing prices dropped,

Then the banks decided to up and call the cops,

And people were put on the pavement wearing their flip flops,

And when the crisis hit her, Wall street got the jitters,

It seemed that everywhere you looked the Great Depression loomed,

And the experts told us that we were all quite doomed,

The government then decided to bailout the banks,

With monumental amounts of cash but did they even say thanks?

Then the automotive sector's had problems that grew,

And what does the President do? He gives them cash too,

And just so you don't think that I'm talking about pennies in wells,

Now it's a worldwide crisis, not just for the Yankee,

But it's a positive outlook drawn up by Ben Bernanke,

Then there was a new President elected to clean up this mess,

And he decides to not give bankers too much stress,

Though his rhetoric is that there will be no more fat cats,

In the end the people get screwed, he just supplies the jimmy hats,

But in the end what can he do besides listen to people,

Who got rich on that street indulging in greed and evil,

They say it will be worse without help, then take their yachts and sail out,

And the President signs a monumental bailout,

And the government is inches from bankruptcy,

Because we have a new bubble but this time it's much bigger,

What will make it pop? Only time will show the trigger,

So in conclusion I think we live lavish on borrowed time,

And this is due in part to Wall Street once upon a crime.