join us donate
LOG IN or SIGN UP
Liquid syntax error: Error in tag 'subpage' - No such page slug join
find a vendor
December 20, 2012 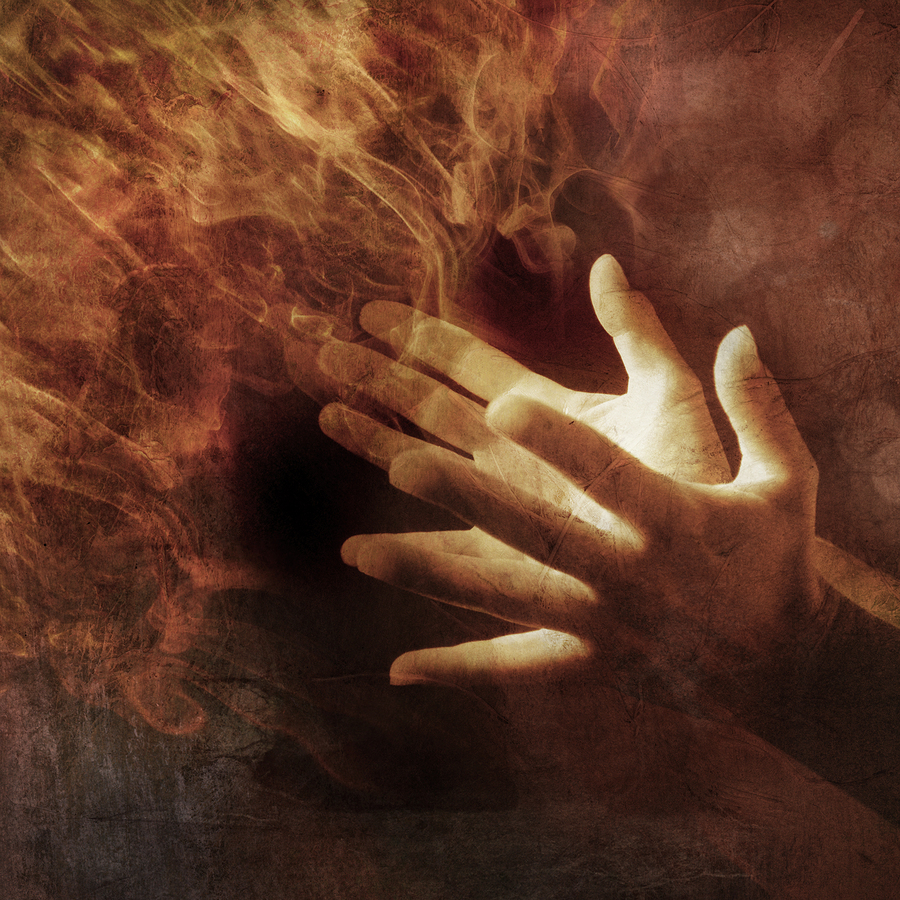 The gull was gone. The high ledge three stories above the alley, a limestone scrollwork running just above the corner window he looked out of, was devoid of life, where just a minute ago the gimped gull, one leg dangling, had stared back at him -  who the hell are you- said the black eye, reflecting the sky.

He turned from the window, now intent on the journey, the travelling inwards to a place far from the windows of grey light, from the black and white birds wheeling endlessly. He took deep breath, anticipating the moment.

The needle entered his skin, a sharp kiss, bittersweet pain at the contact, then everything awash in sweet waves.

Another needle. Another penetration. He was violated, he was the violator, in the perfect union—the penetrated and the penetrator—at once. Intensely, nearly sexual. But not.
And again.

Somewhere behind him a raga droned on. And riding the mournful notes of the sitar weaving around and under the beat of a tabla in syncopated dance, he climbed out of the chair, leaving his body behind. Through the cloud grey window he could see the mountains across Second Narrows and he wanted to travel there. To be— if only to rest for a moment on a mossy bank beside a coldwater freshet distilled in icy snow, beneath an ancient Cedar, under a clear sky—serene.

Suspended as he was between the grey window and the mountain, he didn’t at first notice the gentle fingers pulling him back to the strange climbing dissonance of the raga, strange to his Western ears , until the feminine nature of those fingers turned his attention.
Somewhere outside, above and behind him was the nuclear furnace of the sun.

He danced in a desert. The tabla setting down a rhythm of smooth step-stones, the sitar wrapped in a sonic embrace with the eternal feminine— just behind and ouside this holy trinity— he danced, and he followed. He wanted to believe his stony heart contained abundant heat, like the desert. He wanted to ask the dark-skinned woman why she sang so sadly. Why the sadness yet contained tiny seeds of joy.

And somewhere outside, but inside his awareness, blazed the nuclear furnace of the sun.

The man projected a ray backwards from the point of awareness, through the lens of his eye, out the lens of the grey window, across the Narrows, reflecting off the snowfield, out of the blue, into the black, the deep void of black space, straight into the heart of the sun.

The man opened his eyes and indicated to the acupuncturist that he was done now. Outside, the grey window in a flurry of grey feathers, the gull landed expertly on one leg.

Peter is a participant in Megaphone’s community writing workshop at Onsite.